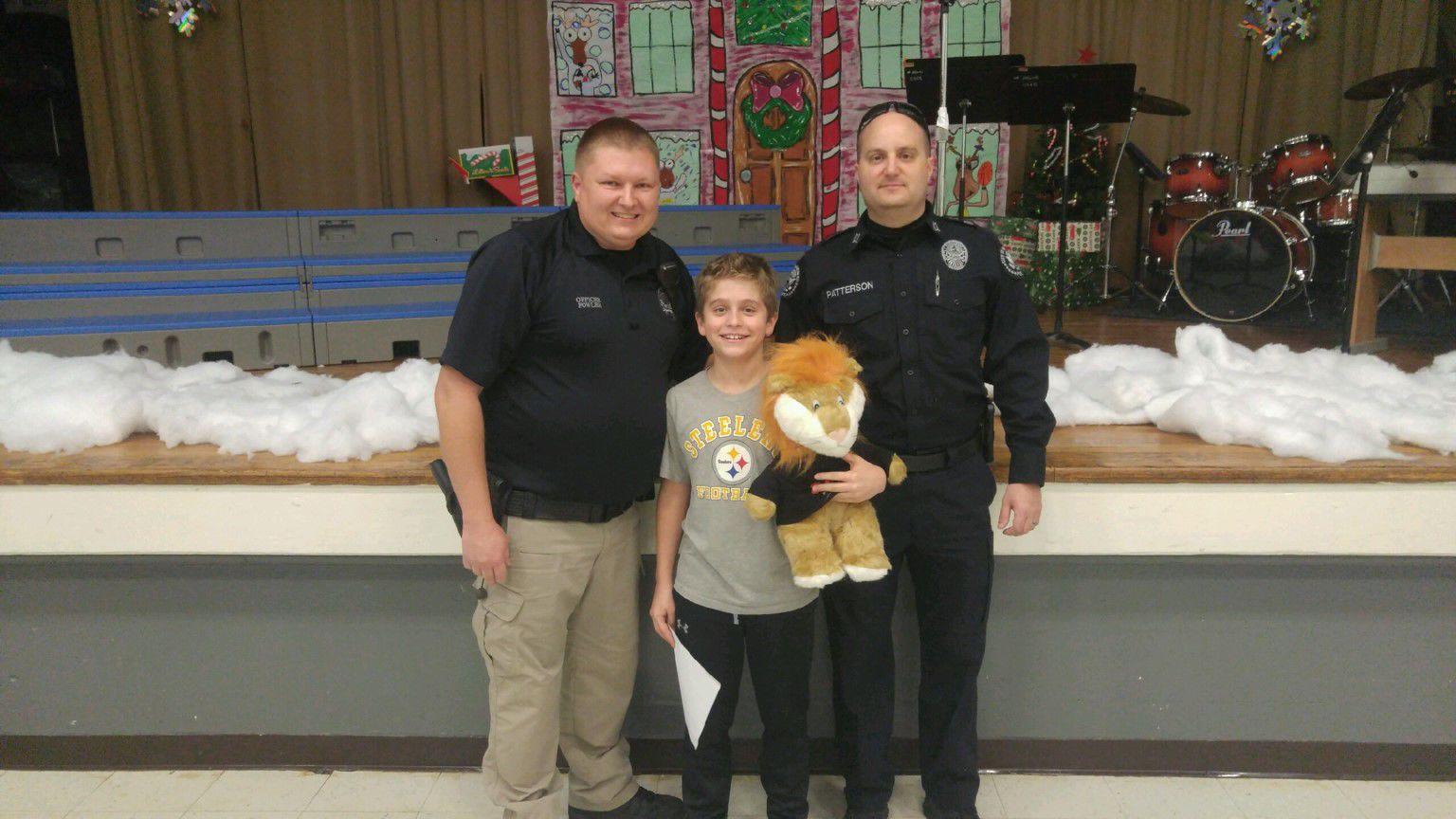 I think that D.A.R.E is very important, and I enjoyed it very much. It will benefit me in the long run as I grow older. In our 10-week class period, we learned about lots of things like stress, resistance strategies, the effects of drugs and alcohol on our bodies, and how to make safe and responsible choices.

We learned in class about things like the harmful things that alcohol and drugs can have on your body. Did you know that cigarettes have over 200 harmful chemicals, and one of those, nicotine, is very addictive?

Alcohol can cause cancer, damage to the heart and liver, and muscle cramps. Eighty-eight thousand people die from alcohol-related causes each year. That is almost the amount of people in nine Manchesters.

The second thing that we learned in D.A.R.E class was how to make safe and responsible choices and the negative and positive outcomes of those decisions.

Lastly, we learned the five W’s of reporting bullies, and I actually used these in real life. The five W’s are who, when, why, where and what. This strategy is the best way to report bullying in my opinion.

D.A.R.E was a program that I enjoyed, and it will benefit me in the real world as I grow up.

Another skill that I learned in D.A.R.E class was the D.A.R.E decision making model and how to use it. It consists of four parts and those are define, assess, respond and evaluate. I used this model on a day where I had two very big sporting events, a championship basketball game and a championship round game for a soccer tournament. My choices were to either to let my team down on soccer, or vice versa with basketball. I chose the basketball game because I had started basketball first. I think I made the right choice. Do you?

D.A.R.E has taught me things like the harmful effects of drugs. Although I was not going to do drugs already, I would definitely not do it now. Another example of that is the bad consequences that our decisions can have on our character. This taught me to be careful with the things that I say and do.

D.A.R.E was a program that I liked very much. It taught us a lot, and it will help our generation make the right decisions on what we do and say. It also will help us not to do illegal drugs or smoke, because that is very bad for you.

In conclusion, I enjoyed D.A.R.E and I will use it as I grow up.

From the story published by The Manchester Times on December 27, 2018 Brighten a Child’s Holiday – D.A.R.E. and MT Softball are donating over 3,000 toys