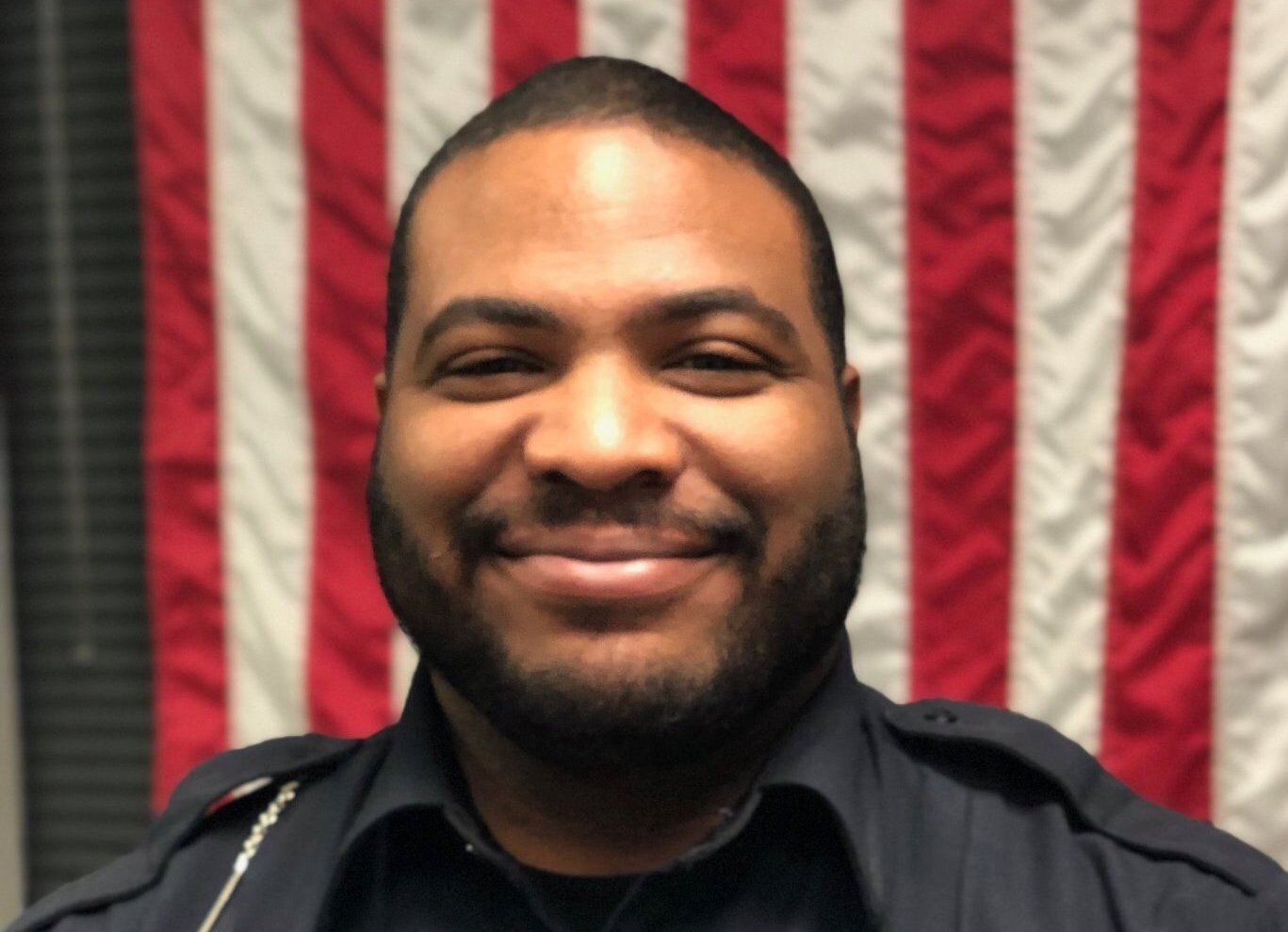 SHPD Detective Christopher Moreau, who is black and grew up in Sterling Heights, remembers his first conversation with a police officer. It was during a Drug Abuse Resistance Education (D.A.R.E.) program event and it inspired him.

“I remember being in awe of what an officer represented, and from that moment on law enforcement became one of my dreams.”

Moreau says he’s proud to work in a department that puts diversity work first and that it’s key to reducing prejudice in the community.

“Not only does the public feel more comfortable and willing to work with those sworn to protect them when they see themselves reflected in the force, but we as officers can learn from each other,” he says.

“Like being in any other situation as a minority, there are some challenges associated with being a person of color in a predominantly white city,” Moreau admits.

“Personally, I’m constantly aware of the way I look and the way I am perceived by the public as a cop, as a detective, and as a person. This awareness, though, is part of my everyday life, not just when I’m at work.”

Moreau says that he and his fellow officers have been able to find common ground and talk through any misunderstandings, and he hopes the seeds being planted now will strengthen the force in the long run.

“I’m sure that the community outreach programs, like the CORE program and education initiatives, will have a positive impact on who joins the department in the future because they’re able to expose the community to the wide variety of officers we have in Sterling Heights.” 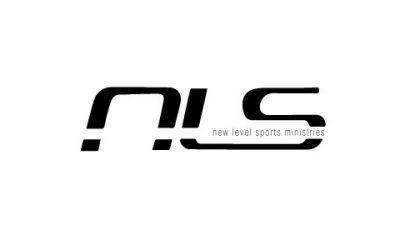 Thank you so much for helping us help others. The need is great in Battle Creek and the supplies needed for our homeless population. On behalf of New Level Sports Ministries Thank you again for your help. 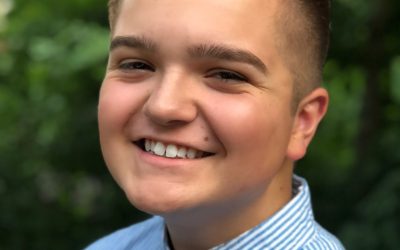 Jack Droelle, a ninth grader at Shelby Junior High School in the Utica Community Schools district, has been selected to be the Michigan representative to the National D.A.R.E. (Drug Abuse Resistance Education) Youth Advocacy Board. Droelle was nominated by Shelby... 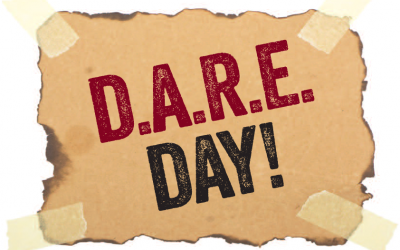 ALPENA — A presidential proclamation will be made tomorrow to recognize National D.A.R.E. Day and to acknowledge the efforts in educating youth to resist drugs and violence. D.A.R.E. stands for Drug Abuse Resistance Education and throughout the years, the Alpena... 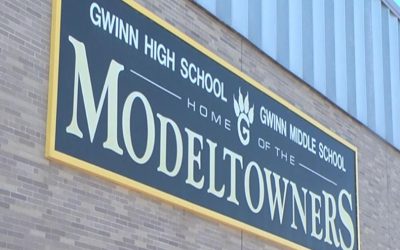 The Forsyth Township Police Department has initiated a new Drug Abuse Resistance Education — or D.A.R.E. — program in the Gwinn Area Community Schools. D.A.R.E. was taught in schools throughout Marquette County in the past. Last fall Sergeant Jesse Cadwell attended D.A.R.E. training in Virginia and can now teach the curriculum. 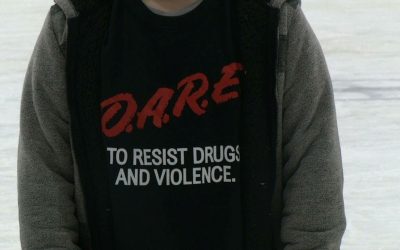 It was graduation day for some students from Mesick Elementary, but they’re not moving to middle school just yet. Students celebrated their graduation from the D.A.R.E. program with pizza and ice skating at the Wex in Cadillac. The celebration was the culmination of weeks of work in the program. 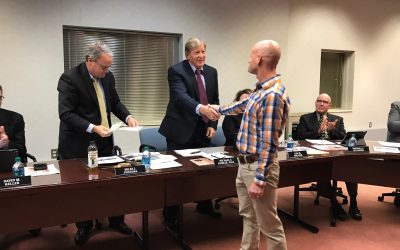 ROCKFORD, MICH. – Rockford Ninja Warrior 2016 and sponsor BridgeWay Community Church is helping out the community’s schools. They presented a $45,000 check Monday, Nov. 14, during the school board meeting. The money is going to Rockford’s Drug Abuse Resistance... 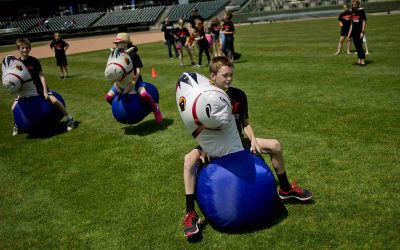 D.A.R.E. Day at the Dow Diamond in Midland a Happy Affair

The students in Mr. Brown’s 5th-grade classroom wait in excited anticipation for the arrival of a special guest who has been visiting each week since the beginning of the semester. Rebekah, the class helper for the day, passes out glossy workbooks to each student. On...