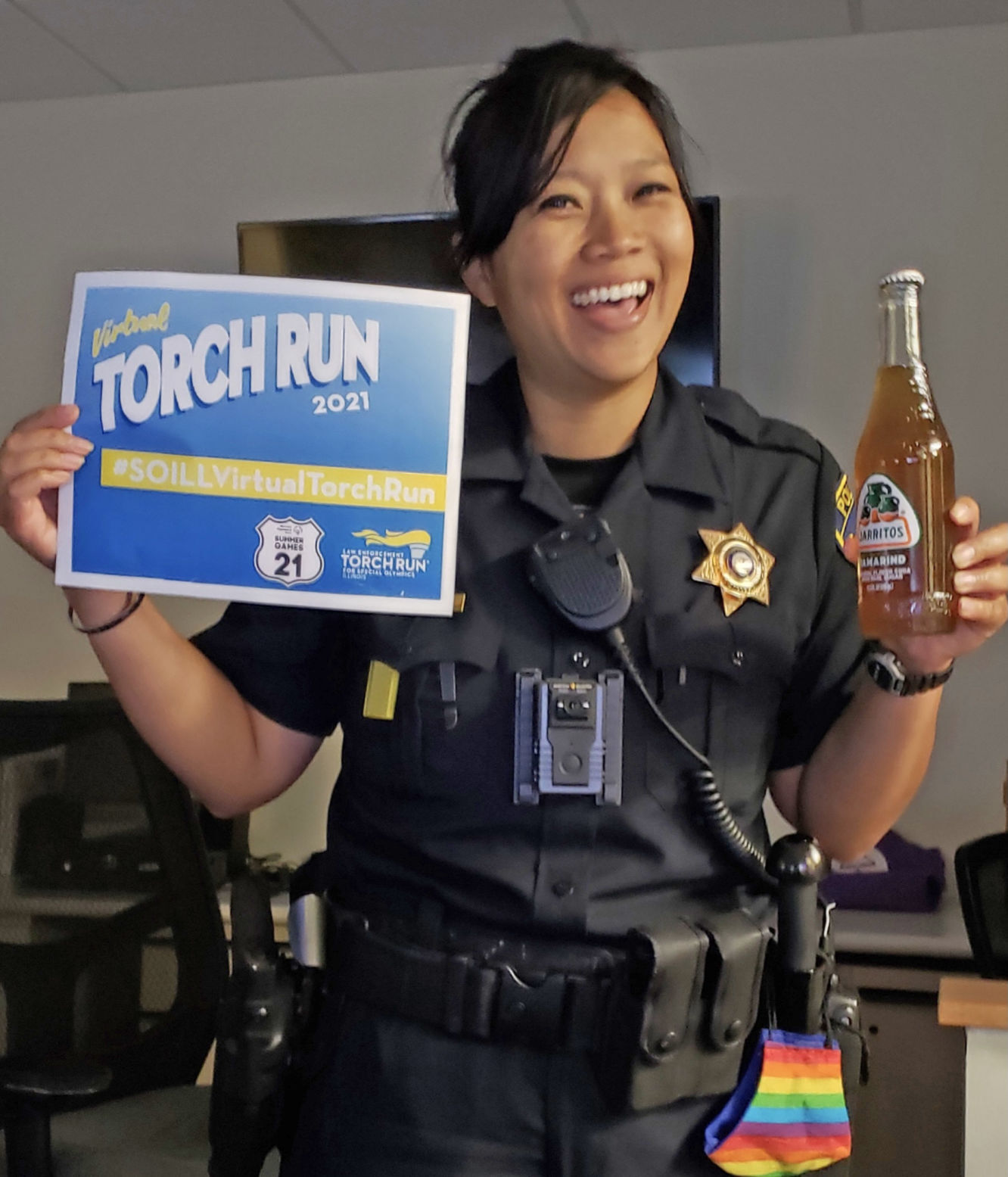 “My earliest memory of a positive law-enforcement sentiment came from the movie ‘Beverly Hills Cop.’ I was very young when that movie came out on VHS, but upon seeing it, I really connected to the main character.

“It’s funny in a lot of ways, but even at that young age, I wanted to be Axel Foley. He was a person of color in a setting very unfamiliar to him. Clearly different from the officers at the Beverly Hills Police Department, they tried to make it apparent that he didn’t fit in.

“I remember appreciating his janky car and his unconventional policing methods. His approach sometimes got him into a lot of trouble, but damn, he was good. He was the underdog. His success, and later his acceptance, meant so much more to me, even though I was still a young grade-schooler when I watched it.

“My mother was loving, intelligent and hard-working, but extremely strict. She was constantly hustling to be successful as a single mom with two daughters. But for me, those years were full of varying forms of abuse with different offenders.

“I grew up in Champaign and attended Kenwood Elementary School. Because I experienced a heavy amount of trauma, school was a daily escape for me.

“In fifth grade, I met Officer Randal Taylor, the Champaign Police Department’s D.A.R.E. officer at our school. He truly made a positive impact on me.

“At a time in my life where very few adult men could be trusted, I had a safe mentor who was inspirational. I looked forward to his visits, his lessons and his words of encouragement.

“I learned the benefits of creating healthy habits, taking care of myself and saying no to drugs. I learned how to handle peer pressure and conflict in a positive way. I was a successful D.A.R.E. kid, and it was because I didn’t want to let Officer Taylor down.

“That, and I didn’t want my Mom to kill me. I wanted to keep him proud of me. Most people don’t believe it, but I kept my promise to stay drug-free.

This particular part of my answer prompted me to see whatever happened to Officer Taylor; that fifth-grade year, he said he was going to move away, but I never knew where. So less than two days ago, I found out he is now chief of the Indianapolis Metropolitan Police Department — still inspirational — and it’s my turn to be incredibly proud of him for the work he is doing and how he is leading others. Well done, Chief Taylor; keep up the amazing work.

“Despite having an extremely rough upbringing and going through many tragic events, with the help of positive role models like Officer Taylor, my godparents and my sister, I survived it. I’m hoping to be a light to others, to guide them in the same way I had timely support.

“As challenging as those life experiences were — like the home invasion that happened when I was in eighth grade — I see them all as blessings. I’m able to use my own experiences and share with others, to show them that they, too, can overcome their obstacles.

“It’s like forging a sword. There are four main components to creating something so effective. You want a sword that is strong and hardened but flexible and balanced. It’s quite complex but relatable when you think of what makes a well-rounded officer.

“It’s not easy yielding a powerful sword. We all have work to do — sometimes you go back in the fire and take another hammering before something magnificent emerges.”

Read more at The News-Gazette 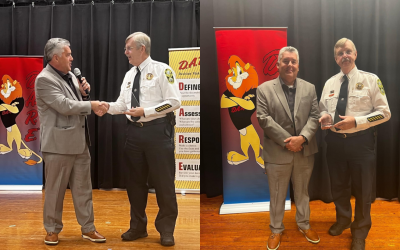 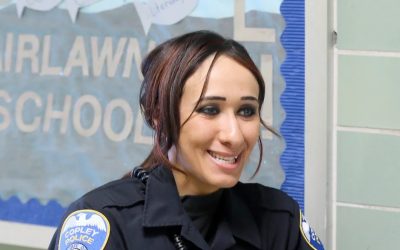 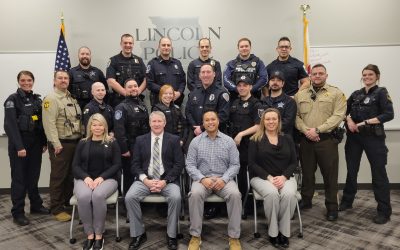 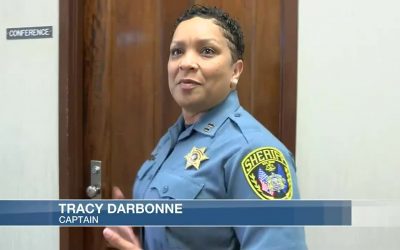 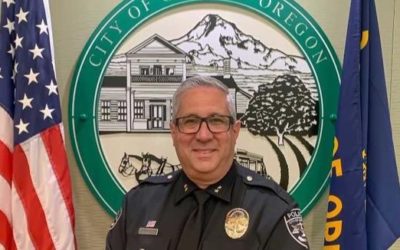 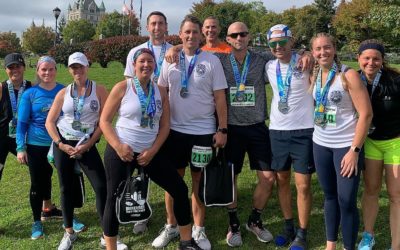 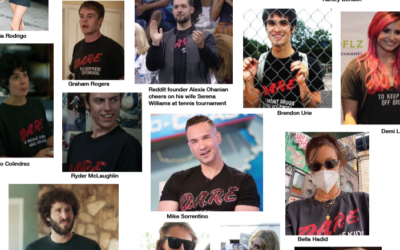