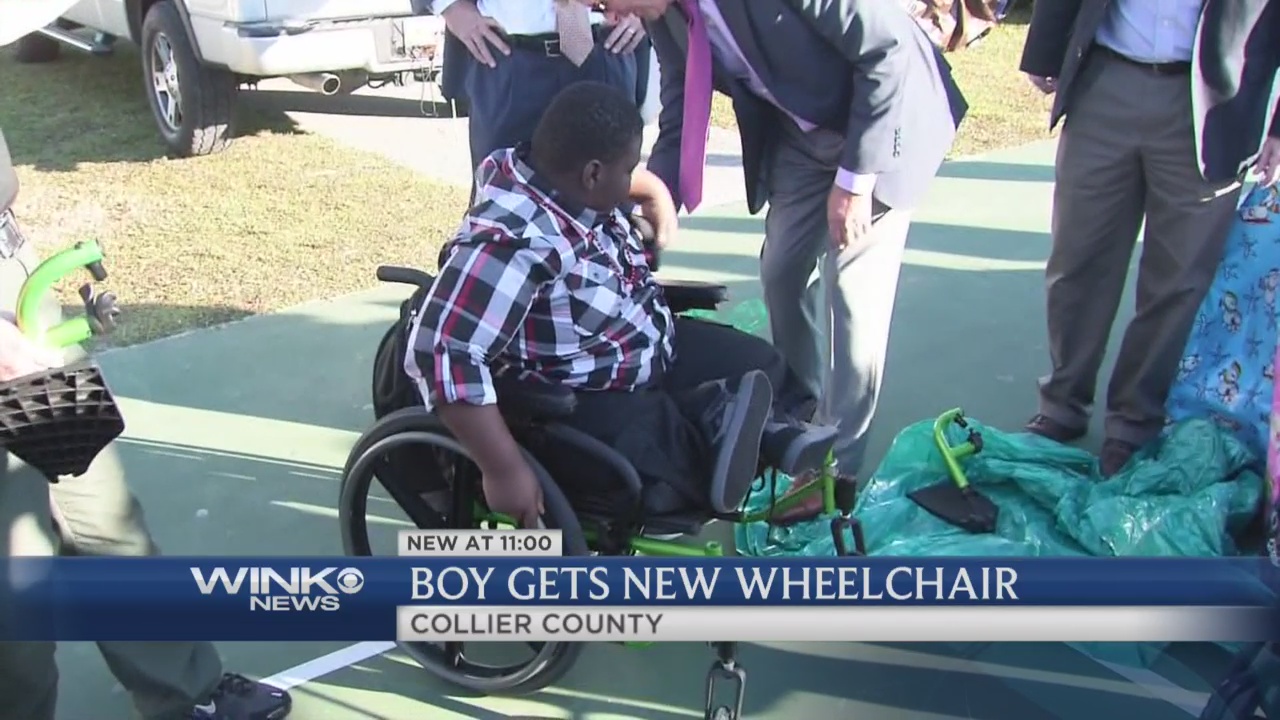 COLLIER COUNTY, Fla.- In this season of giving, a Collier County boy is getting the most meaningful gift of all, independence.

The 10-year-old was using a broken wheelchair because insurance wouldn’t pay for a new one. But now, thanks to the generous hearts and wallets of a group of Naples business owners, that boy has a brand new reason to smile.

Christmas came early for Tavon Charles. Patti Holt from the Collier County Sheriff’s Office spotted her DARE student getting around in a broken wheelchair and gathered some Naples elves to help.

But not just any wheelchair would do, Harley Davidson made it even cooler. He wasted no time testing out his new ride. His mom says the state of the art athletic chair will do more than just help her son on the basketball court where he loves to be, it will give him a renewed sense of self.

His mom says, “that will give him the possibility not to see his disability but to go forward in life and be the person God bring him in this world to be.”

His smile said it all. 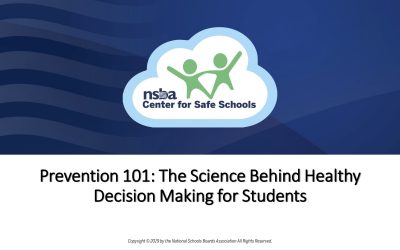 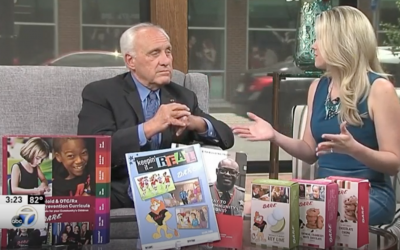 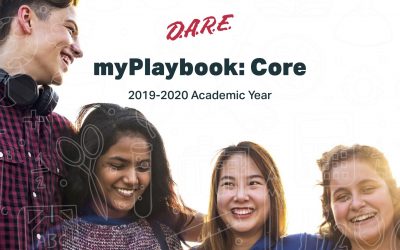 myPlaybook: Core is a four-lesson curriculum designed for delivery to High School Students, ideally in 9th or 10th grade. The lesson content is aligned with D.A.R.E. Elementary and Middle school program concepts, continuing the focus on understanding risk behavior…