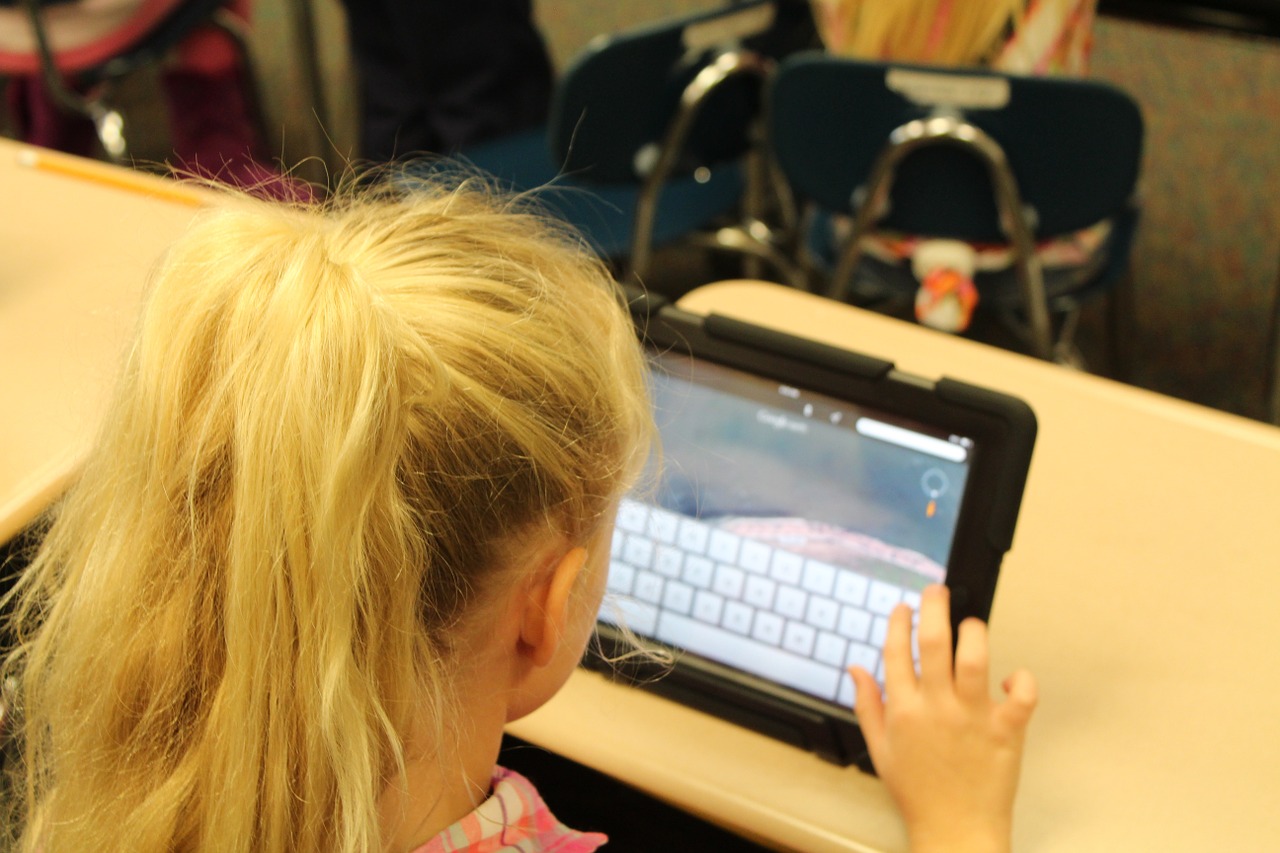 BAYARD — Cyber bullying is a problem parents need to address and one that can be handled through the D.A.R.E. program according to members of the Cobre Consolidated Schools Board at its most recent meeting.

Burnette said students are unsure how to confront cyber bullying and that it seemed like a problem parents should address.

Cobre superintendent Robert Mendoza said parents need to take control over the bad behavior and limit the use of such tactics.

Some board members said that this was also a policy issue. Board member Frank Gomez advised that this could be addressed through the D.A.R.E program.

Mendoza asked Gomez to make another presentation at the student meetings.

Snell Middle School librarian Hannah Wecks talked about the Keep New Mexico Beautiful grant that she recently had received. Her efforts to raise money to plant trees, shrubs and flowers amounted to $80 and therefore she went after a grant where she was awarded $2,400. Wecks said other classrooms and teachers would help in the planting at Snell.

Financial items were discussed and Mendoza said the schools budget returned from the state without changes. He recommended that the board approve the review of August bills in the sum of $399,730.09.

Reynaldo Maynes received approval for a request to use Snell and Cobre for a youth wrestling team’s practice.

San Lorenzo Elementary School also was going to be used as a polling place in the Nov. 8 election.

Finally, Frank Cordova said that after the Region VIII meeting in Deming next week, he and Toy Sepulveda would be traveling to a school board conference in Albuquerque.

In photo: Doña Ana County Sheriff’s Deputy and D.A.R.E. Officer Jamar Cotton stands amid a sea of students learning to say no to drugs and gangs.

International Day against Drug Abuse and Illicit Trafficking was scheduled for Friday, June 26, but the COVID-19 pandemic has put… 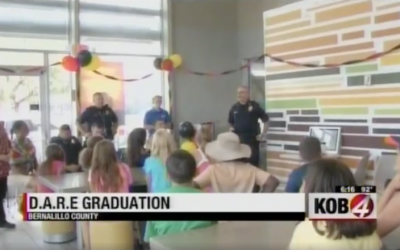 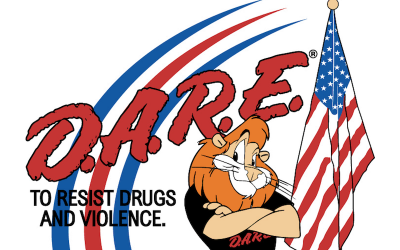 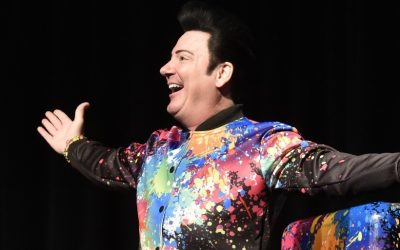 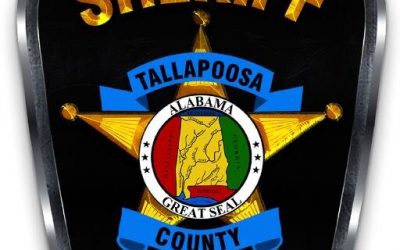 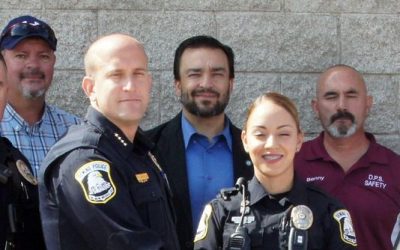 Members of the Deming Police Department, Deming Public Schools, City of Deming and the Deming Masonic Lodge 12, gathered to kick off the school program that will address today's issues and concerns for DPS students. From left are, Capt. Alex Valdespino, Cpl. Kenneth...