D.A.R.E. Comes Back to Northside 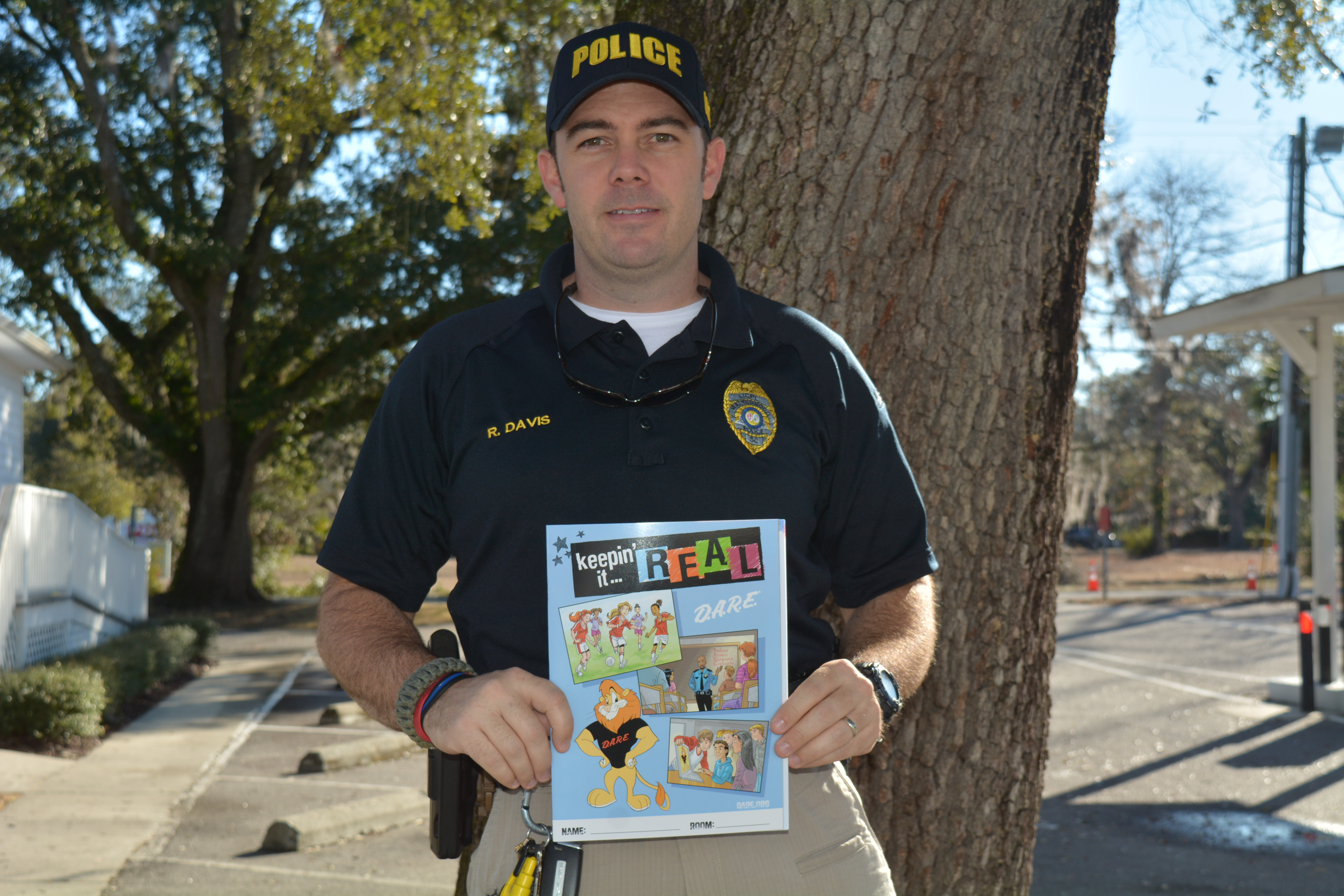 Students who attend Forest Hills Elementary in Walterboro will be receiving a D.A.R.E. course, thanks to new D.A.R.E.-Certified officer Rusty Davis.

Davis is a Lance Corporal with the WPD who received his certification through the national anti-drug program last year. “D.A.R.E. has been around for years and we believe in the message of the program,” said Walterboro Police Chief Wade Marvin. “We sent Lance Corporal Davis to get his certification last year and have received nothing but positive responses about implementing the program at Forest Hill Elementary,” he said.

To become a certified D.A.R.E. officer, a person must attend and complete a 10-week training course. Davis taught the course last year to a group of fifth graders at Forest Hills Elementary, but this will be his first year teaching it as a certified officer who has completed the full training, he said. “This is my second year teaching a curriculum to the fifth graders at Forest Hills but my first year as a certified D.A.R.E. officer,” said Davis.

All students at the local school can now participate in the course. Northside Elementary School is the only school inside Walterboro city limits where the course is now being offered, according to Lt. Amye Stivender, spokeswoman for the Walterboro Police Department.

D.A.R.E., which stands for Drug Abuse Resistance Education, was first launched in 1983 after it was created by the Los Angeles Police Department. It is now an international program.

D.A.R.E.-trained police officers teach the program to students in Kindergarten through 12th-grade. The educational program focuses mainly on drug prevention, but the course is also an anti-bullying and anti-violence curriculum.

“I have enjoyed the impact the lessons make on the kids and I enjoy hearing how they process each scenario they are given,” said Davis. 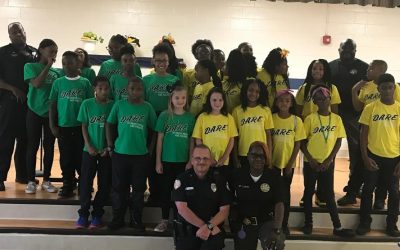 The Yemassee Police Department held the D.A.R.E. graduation for students at Fennell Elementary School. Corporal Michael Strauss who is one of two D.A.R.E. Instructors in the 14th Circuit hosted and instructed the students during the 10-week program. Tuesday night,…