LEBANON, Tenn. (WKRN) — Students aren’t the only ones gearing up to go back to school. It’s been years in the making, and now the D.A.R.E. program is returning to the Lebanon Special School District.

“It’s not to just educate them about drugs, but life itself,” explained Officer Richard Clark, with the Lebanon Police Department.

Officer Clark is entering the school as the newest D.A.R.E. Officer. The D.A.R.E. program was once part of the school district back in 2009, but since then other programs have been operating. Now, the program is back for the fall semester, new and improved.

“To be able to bring this back, at a time when technologies advanced, access to other illicit materials for the middle schoolers is there, we couldn’t appreciate it more,” said Mike Kurtz with the Lebanon Special School District. Kurtz told News 2 the program opens the door for the school and police department to continue working together to benefit students.

D.A.R.E. stands for Drug Abuse Resistance Education, founded in 1983. The mission of the program is to give students the skills needed to avoid involvement in drugs, gangs and violence. This time around, the curriculum has changed, keeping up with what teens are facing the most.

“Where D.A.R.E. said ‘just say no’, this program teaches them how to say no, when to say no, and why to say no,” said Lt. PJ Hardy, with the Lebanon Police Department.

The new program will focus on a wide range of issues, including drugs, tobacco use, and the big worry of vaping.

“Very young age, all through high school, we are seeing it in middle school. At a young age, their body’s still developing, they’re causing harm to their bodies, that they may not realize,” explained Officer Clark.

The FDA, last year, found more than 2 million students reported using a tobacco product. E-cigarettes were named the most common among high school and middle schoolers.

“Whether it’s through our bullying, through vaping, or drugs being brought into the school, and being able to put it in an education piece, to say, hey these are things you shouldn’t be doing,” said Kurtz.

For the first time, the overdose crisis is hitting teens. A new study found in 2021, 77% of overdose deaths involved fentanyl, but most of the time they have no idea because the drug was hiding in pills they thought were safe.

“If you read the studies, kids are being exposed to it, and we want to make sure they get the full information,” explained Lt. Hardy. “Whether it’s vaping, whether it’s alcohol, whether it’s illicit drugs. Bad behavior, here’s consequences to bad behavior.”

Lt. Hardy says the main goal he is most looking forward to, is creating a foundation with the students. He pointed out, how some adults, still remember their own D.A.R.E. officer. Now, the Lebanon Police Department is hoping to form similar bonds. 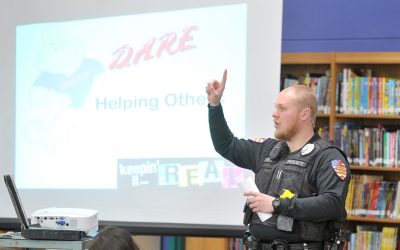 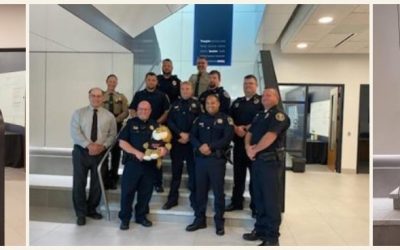 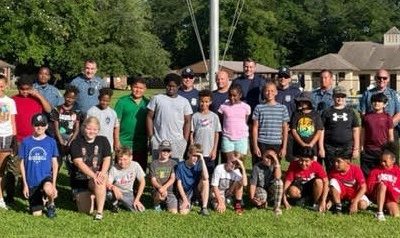 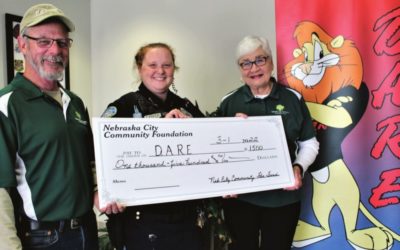 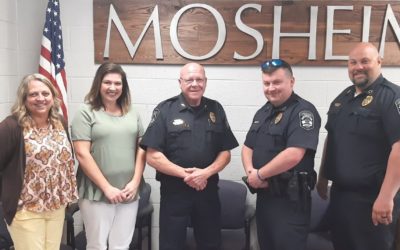