HUNTINGTON, W.Va. (WSAZ) – This is the first year a Cabell County deputy is teaching the D.A.R.E. (Drug Abuse Resistance Education) program in schools throughout the county.

“What I’m finding is, even in elementary schools, we’re having a lot of issues with a lot of cell phone usage, a lot of inappropriate things and bullying is even starting in fifth grade,” McQuaid said.

A year ago while working patrol, McQuaid said he saw a lot of drug activity and repeat offenders.

“I started realizing that we’re catching and releasing the same people, and it’s not really effective to just do jail and back and forth,” he said. “So I thought to myself, how can I change the community and the DARE program was my way in.”

The program is used nationally to fight drug abuse among children and teens.

Recently, that mission has expanded to include even more lessons that teach students about decision-making for safe and healthy living.

“They learn about a lot of things how to deal with stress, resistant strategies, they do learn about drugs, alcohol, vaping, tobacco,” McQuaid said.

He said they’re learning lessons to prepare them to make healthy choices.

“It’s being a responsible adult and getting these kids to understand that they need to take accountability for their own actions,” he said.

Students go through tests and even act out scenarios.

“They’ll be presented with drugs, alcohol, abuse we go over sorts of things and they have to get themselves out of that situation,” McQuaid said.

He says when he first started the program, a lot of students had negative opinions on law enforcement due to bad interactions.

“I found at that time about 80% of kids raised their hands with the negative response,” he said.

The classes have a D.A.R.E. box where students can write down questions for McQuaid that stay between him and the student.

“This is for it’s for them to feel comfortable. For the kids to actually have a transition from them to me,” he said.

McQuaid says he knows it will take several years to start seeing the impact of the program, but he’s already seeing changes in the kids he’s teaching.

“I want them to know they don’t have to stay on a bad path. They can actually go to a different area and do better and become productive citizens,” McQuaid said. 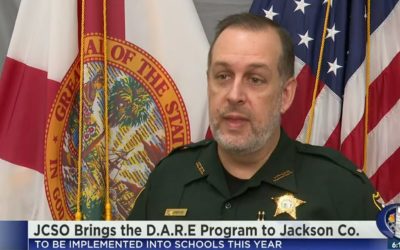 JACKSON COUNTY, Fla. (WJHG/WECP) – People who work around kids know that many of them begin using technology at an early age, but it’s not just tech. “Unfortunately, they get involved at a younger age in things such as drugs, and bullying, just because of their… 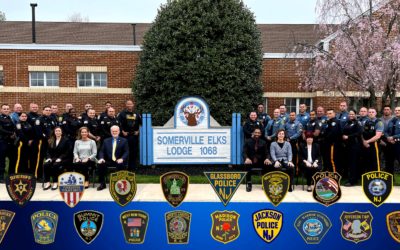 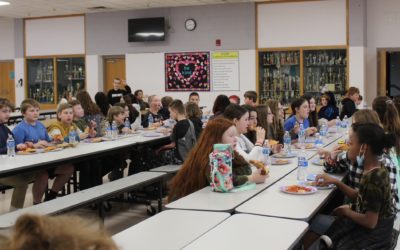 On March 1, 2022, thanks to a sponsorship with Little Caesars in Fairlea, we treated our two 6th grade D.A.R.E. classes to a pizza party! 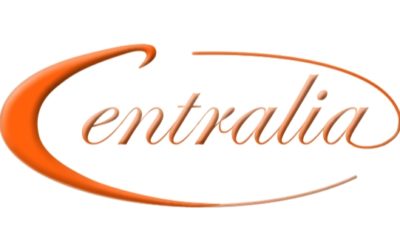 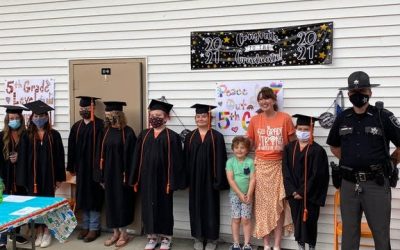 "With Covid restrictions affecting our school system this year, we are grateful to have had the opportunity to offer D.A.R.E. Remote to our students at Crichton. Congratulations to D.A.R.E. Essay Winner Mikah Burke, and Runner-Up LillyJane Elkins. Thank you to... 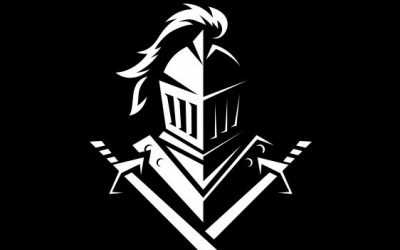 Maddie, Beatrix, and Ashley the First Students to Win the “D.A.R.E. To Succeed” Award

6th grader Madlyn Sears, 7th grader Beatrix Sills, and 8th grader Ashley Meadows, of the Eastern Greenbrier Middle School Knights, are the first students to garner the “D.A.R.E. To Succeed” Award. The students received a certificate, a locker sticker, and…