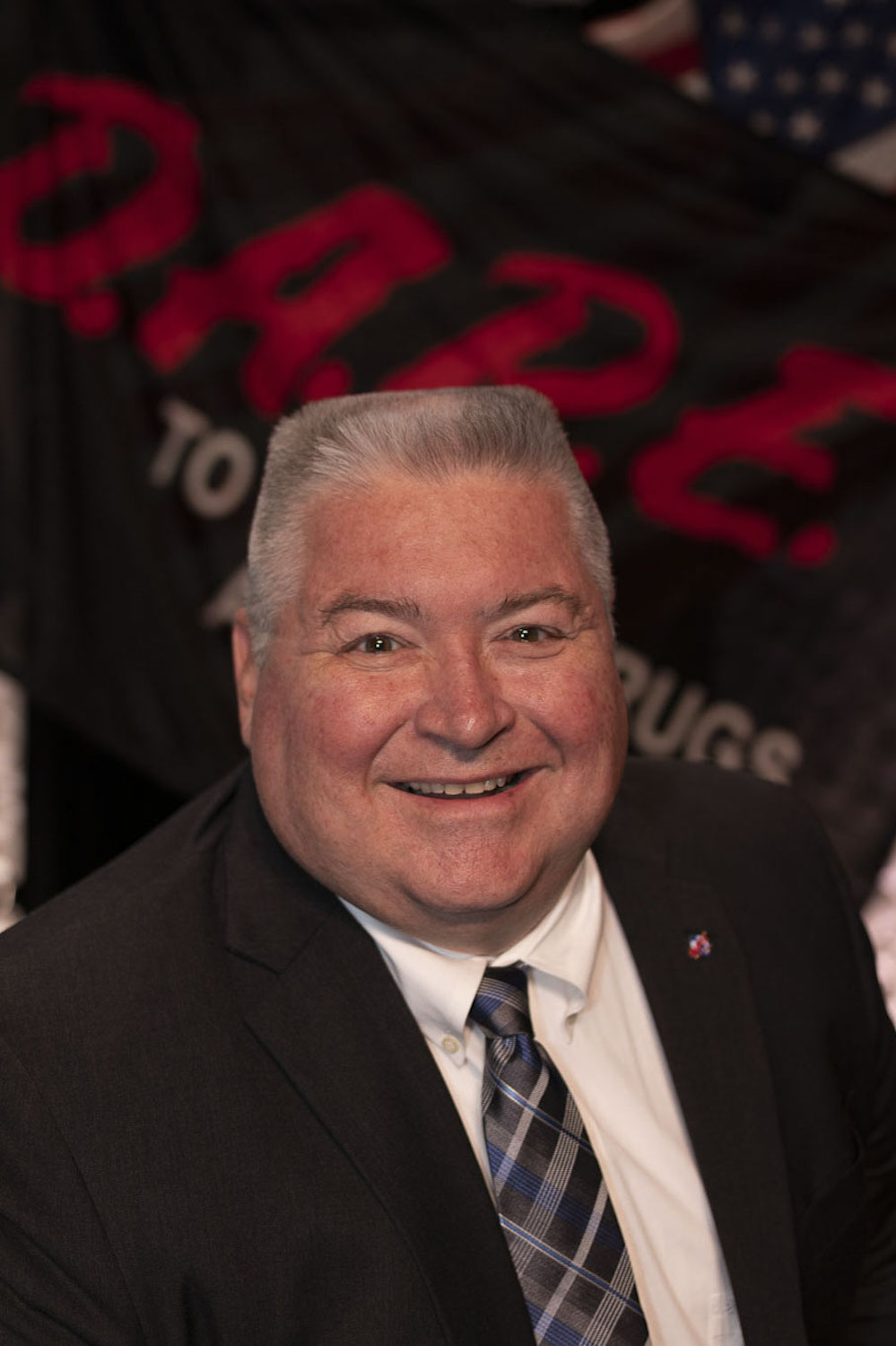 Prior to joining D.A.R.E. America, Danny Talley spent over thirty years in law enforcement having begun his career in 1985 as a Police Officer with the Big Stone Gap Police Department in Southwest Virginia. Danny retired from law enforcement in 2017 as a Major on the Command Staff of the Tennessee Highway Patrol.

Danny joined the Tennessee Highway Patrol in 1987 as a Tennessee State Trooper and quickly ascended through the ranks while serving in a variety of capacities throughout the state. In 2009, he was promoted to the rank of Captain, serving as Director of the Criminal Investigations Division in Nashville with statewide responsibilities of all plain clothes investigative functions of the Department. He later transferred back into uniform and assumed command of the THP 5th District with oversight of the thirteen-counties of Upper East Tennessee.

In 2012, Danny was promoted to the rank of Major returning to Nashville and joining the THP Command Staff where he oversaw the Administrative Support Bureau. This assignment encompassed the Emergency Services Division, Training Division, Support Services Division, Research, Planning & Development, Protective Services Division, and Special Programs Division responsible for the statewide coordination of the D.A.R.E. program.

Danny is a graduate of Walters State Community College and East Tennessee State University with a Bachelor of Science Degree in Criminal Justice. He is an alumnus of Northwestern University School of Police Staff and Command, FEMA Center for Domestic Preparedness, FBI Law Enforcement Executive Development Course and the FBI National Academy.