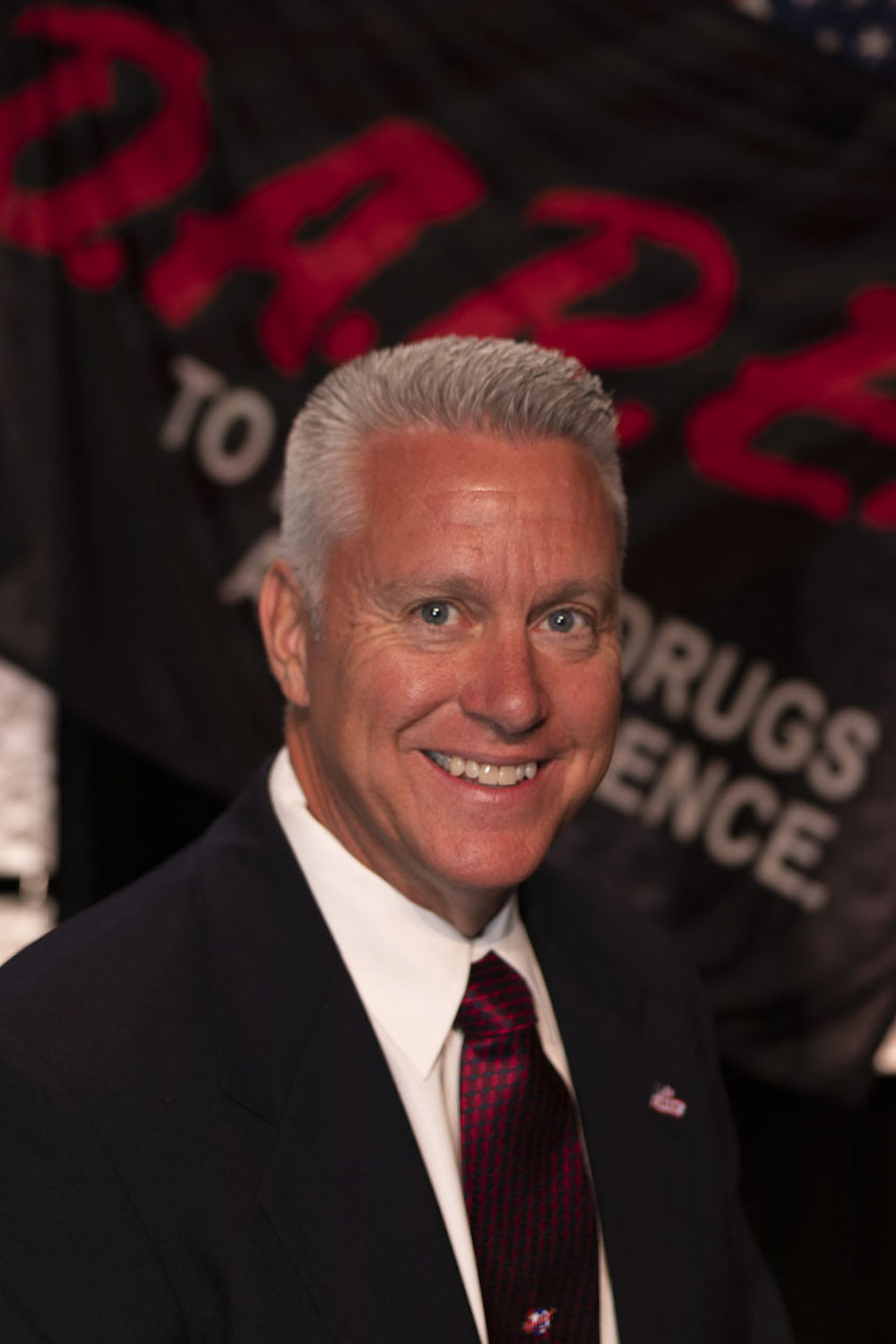 Dennis graduated from Northwestern University’s prestigious School of Police Staff and Command and served in the United States Army and Army National Guard as a combat medic. During his military service, Dennis also completed the Primary Leadership Development Course and the Basic Noncommissioned Officer Course.

Dennis holds a Bachelor’s degree in Public Administration from Nevada State College and an Associate’s degree from Truckee Meadows Community College in Criminal Justice. He is a member of the International Association of Chiefs of Police and the Nevada Sheriff’s and Chief’s association.