Contacting D.A.R.E. for comment proves too much work for today’s reporters; instead, they Google and quote a 21-year-old study! 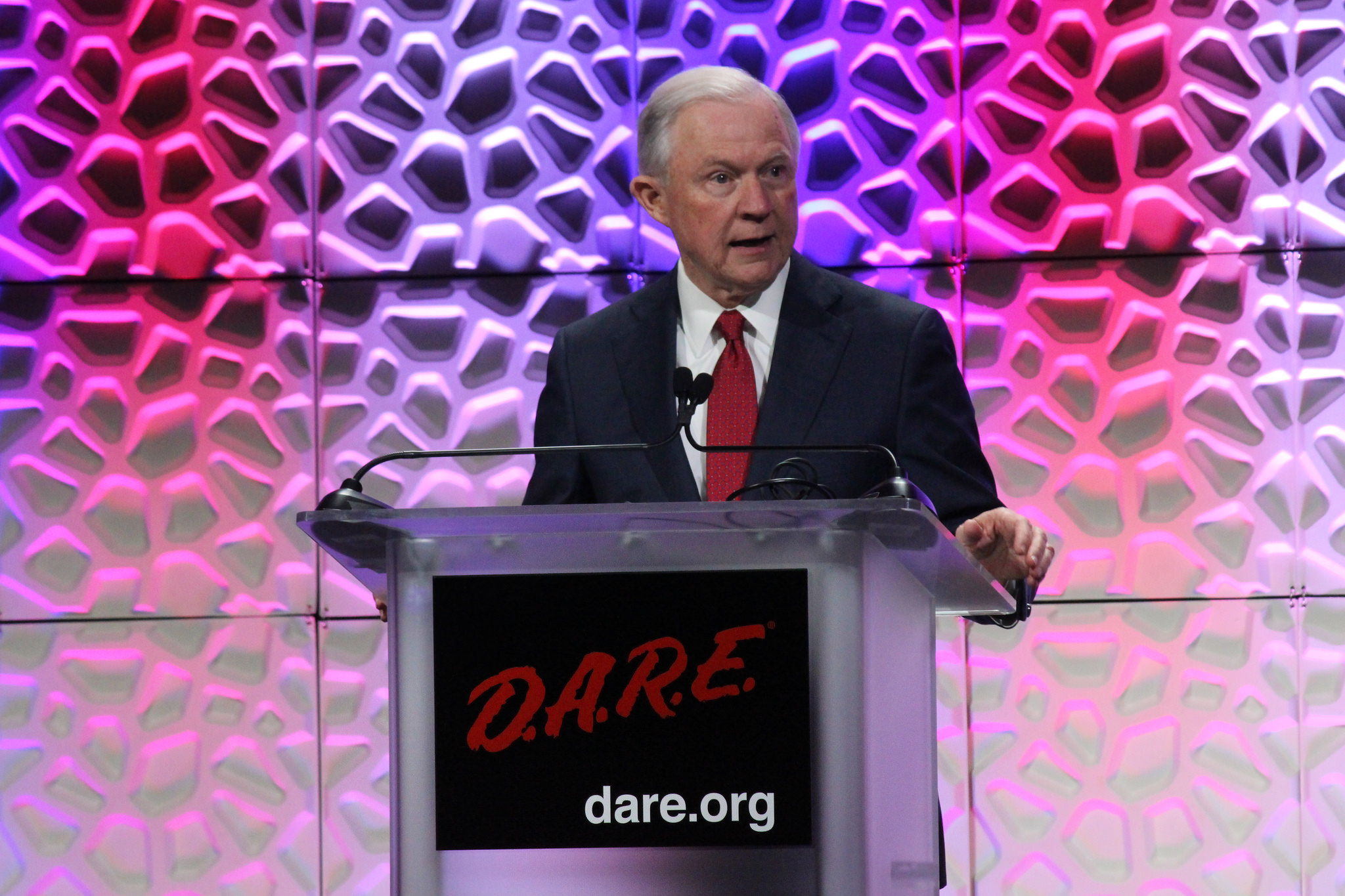 On July 11, 2017, Attorney General Jeff Sessions spoke at the 30th Annual D.A.R.E. International Training Conference praising the nearly 35-year-old anti-drug curricula taught in thousands of schools in every state in America and 52 other countries.

The New York Daily News, the Washington Examiner, and the Huffington Post, among other news organizations, criticized the Attorney General’s statement that America needs the D.A.R.E. program today more than ever. Rather than meeting professional journalism standards by contacting D.A.R.E. for comment regarding the current curricula, these reporters dove to the lowest depths of journalistic professionalism by spending a few minutes on Google and citing a 1996 study on an old curriculum…a curriculum that was replaced nearly a decade ago in middle schools and more than four years ago in elementary schools. A call to D.A.R.E. would have resulted in a direct referral to a principal researcher involved in the evaluations cited, a referral that would have put research of D.A.R.E. in the 80’s and 90’s in proper context with the D.A.R.E. curricula of 2017. Simply stated, the 1996 study and other outdated studies that reporters have repeatedly used are irrelevant. Sadly, flawed, faulty, and wrong reporting limits the public’s awareness of today’s D.A.R.E. program.

Had the authors exercised “best practices” journalism and CALLED D.A.R.E. America, they would have learned that nearly 10 years ago, D.A.R.E. America formed an alliance with The Pennsylvania State University and adopted the evidenced-based keepin’ it REAL (kiR) curriculum for its middle school program. The kiR program was developed by PSU and Arizona State University with support from the National Institute on Drug Abuse utilizing rigorous longitudinal scientific evaluations to create this evidence-based program. Then, in 2013, D.A.R.E. adopted the keepin’ it REAL elementary school curriculum.

Contacting D.A.R.E. – or properly researching – would also have identified the United States Surgeon General’s recent landmark report entitled, Facing Addiction in America: The Surgeon General’s Report on Alcohol, Drugs, and Health. That exhaustive report’s chapter dedicated to prevention states, “The good news is that there is strong scientific evidence supporting the effectiveness of prevention programs and policies.” The report lists the keepin’ it REAL curriculum among a select number of select programs the Surgeon General identifies as building social, emotional, cognitive, and substance refusal skills that provide children accurate information on rates and amounts of peer substance use.