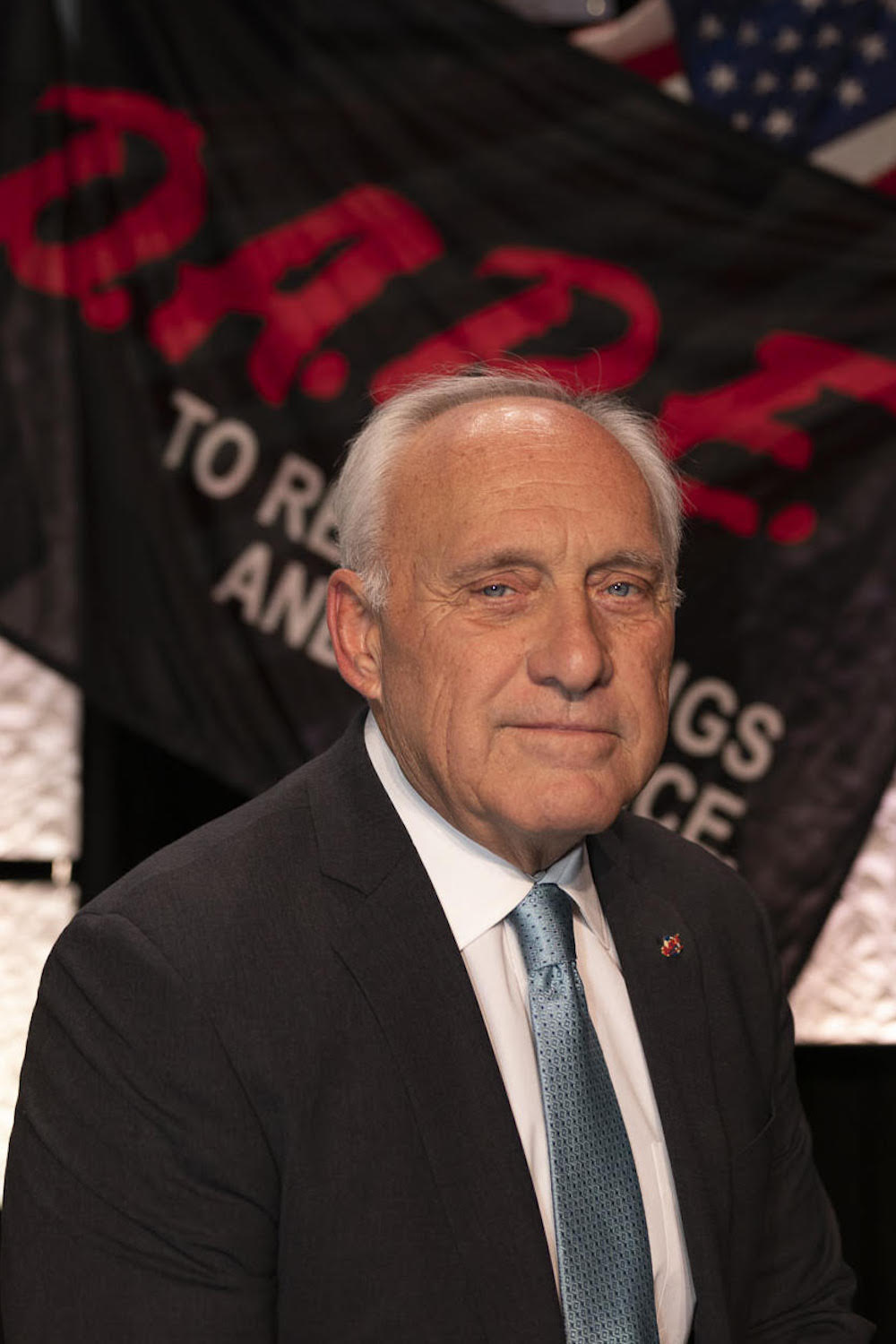 Mr. Pegueros has provided leadership for many of D.A.R.E. America’s recent achievements such as; partnership with The Pennsylvania State University for the creation of the new D.A.R.E. keepin’ it REAL curriculums, collaboration with REAL Prevention for the development of D.A.R.E.’s REAL Messages 9/10th grade curriculum, affiliation with the University of North Carolina Greensboro for establishment of D.A.R.E.’s myPlaybook 11/12th grade curriculum, and introduction of D.A.R.E.’s curricular components addressing opioid abuse, Rx/OTC abuse, bullying,  internet safety and cyber security. Under Mr. Pegueros’ leadership, D.A.R.E. has been conferred with consultative status by the United Nations and awarded admittance to the World Federation Against Drugs.

Francisco X. Pegueros is a graduate of the University of Southern California School of Policy, Planning and Development. He has been conferred with Bachelor of Science and MPA degrees by that institution.

Mr. Pegueros was selected as recipient of the initial Los Angeles Police Department William H. Parker Foundation Fellowship and is a graduate of the Federal Bureau of Investigation National Academy.