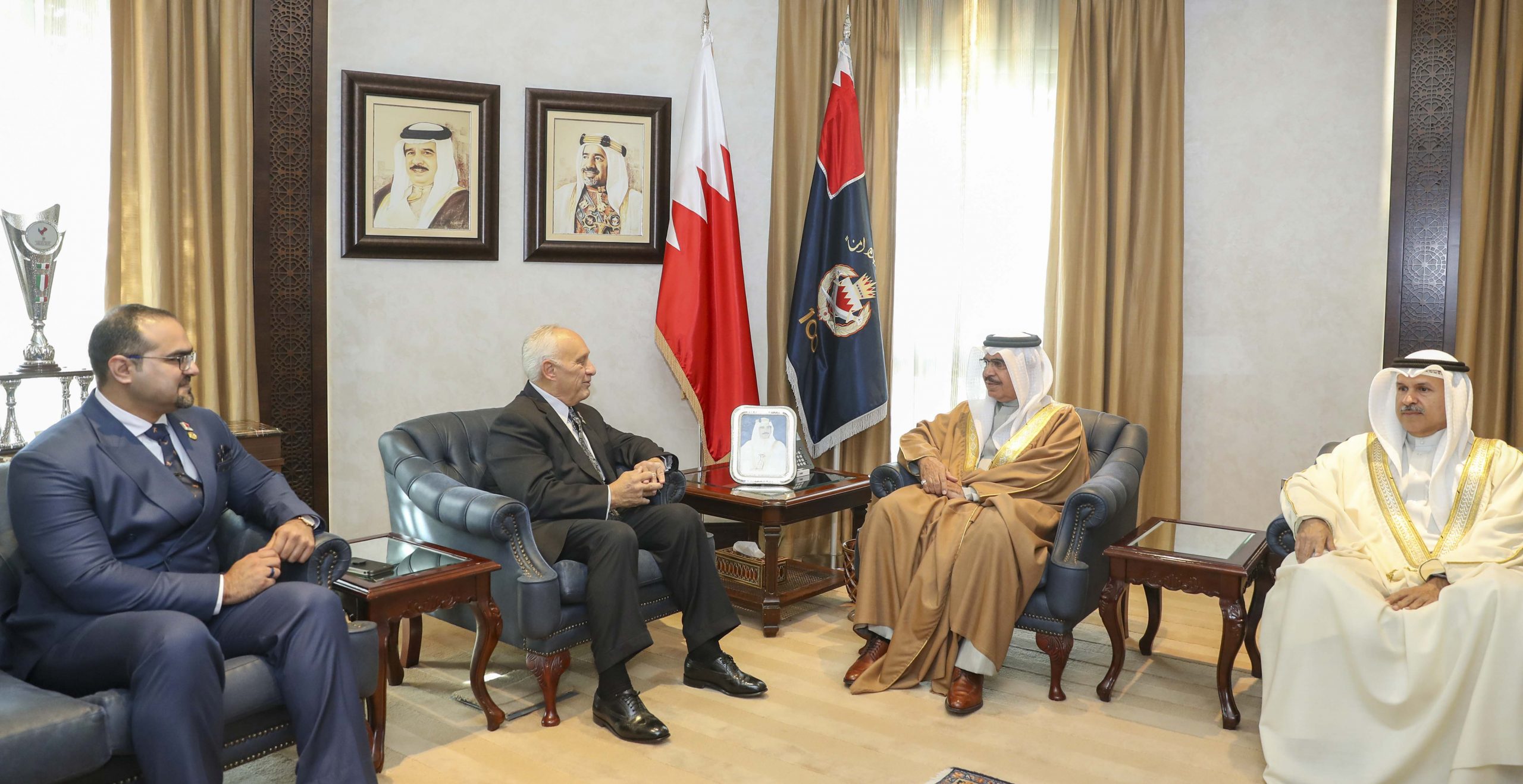 HE Interior Minister welcomed the guest, hailing the role of the organisation in supporting Maan that is considered a national project that is operated by competent Bahrainis. He revealed that the number of schools and students covered by the programme had increased to promote the community partnership strategy.

He said that Maan aims to protect youth and provide them with a secure environment to reduce crime and violence rates to acheive the sustainable goals of Bahrain economic vision 2030. 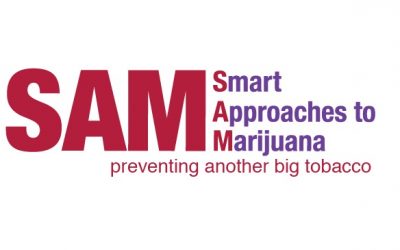 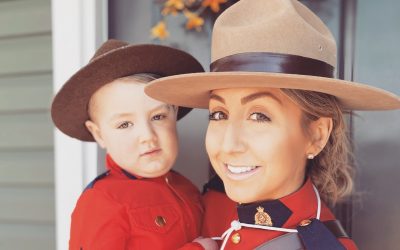 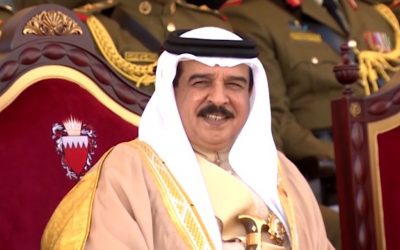