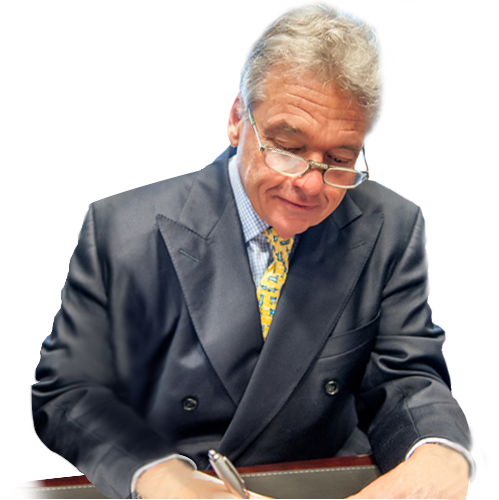 The current storyline describing the national opioid epidemic is wrought with sensationalized, media-driven hyperbole and a scarcity of facts. We have described in great detail the increasing number of physicians prescribing pain medications, the lack of limitations related to this practice, and the lack of continuing education regarding risk versus benefit of prescribing opioid medications. There are more opioids, more available pills to abuse, and then as the medications and doctor visits got too difficult and expensive, heroin was readily available, and the price point was doable for most people. Cheap heroin was followed by cheaper heroin, but now it is often laced with homemade fentanyl. The popular but short-sighted explanation is that unscrupulous doctors overprescribe pain medicines made by equally unscrupulous “Big Pharma,” but this seems to have left out the drug user who take drugs frequently and may, depending on numerous social, medical, psychological and cost factors, move from one drug to another. Mostly, we have failed to appreciate the tangled web of multifactorial causation that is requisite for an epidemic. In truth, epidemics are never caused by a single variable.

For example, it wasn’t long ago that Institute of Medicine naively declared pain as the fifth vital sign, compelling all doctors to ask every patient, at every encounter, “What is your pain level today?” The rationale for this decision was not based on data but by a concern for the patient and lack of understanding that every opioid drug exposure is associated with abuse and addiction risk. They considered a large and ageing population, longer life expectancy, and data revealing increased prevalence of chronic and intractable pain among middle-age Americans, but they did not spend much time asking addiction experts where their opioid patients came from.

This noble idea of pain identification of pain syndromes, real or imagined, did not consider the limitations of treatment, and without any viable therapeutic alternatives to opioids, the unintended consequence of these policy-based pain queries was a significant increase of prescribed opioids. Moreover, traditional social and cultural mores that once served to deter recreational drug use and the misuse of prescription pain medication had been eroding for some time.

Thus, the jump to prescription opioids led very quickly to snorting opioids and then jumping the “needle barrier,” which ushered heroin to the mainstream. Unchecked, the seemingly endless supply of cheap heroin resulted in thousands of overdose deaths and addiction. This apparently took health experts, politicians and media gurus by surprise. This dramatic shift in American values and behavior, plus easy access to addictive drugs, and other variables, known and unknown, all contributed to the dire circumstance we find ourselves in.

What has also been overlooked is the fact that polysubstance abuse almost always occurs in accidental overdose deaths. Experimenting with opioids while binge drinking, or when using other sedative hypnotics such as Alprazolam, can cause death by shutting down the autonomic nervous system, reminding us that no amount of addictive drug is safe when used for purposes other than those prescribed. Despite this, we rarely hear of the drug combinations responsible for overdose deaths. Pathologists and forensic experts will attest that drug overdose nearly always involves a combination of drugs, including over-the-counter preparations. But, by and large, it’s the disease of addiction that ruins lives and kills people. We must never lose sight of this fact. The specific intoxicants are just the means, and they become less and less relevant after detoxification.

So, have inexperienced doctors over-prescribed pain medication, manufactured by Big Pharma? Certainly. Do latrogenic consequences share some blame for the resulting addiction and misery? You bet, but overdose, increased mortality, and the latest iteration of our drug epidemic is much more than the sum of these parts. This is how you make an epidemic.

Since the dawn of the new millennia, the number of overdose deaths involving prescription and illicit opioids, including heroin and bootlegged or homemade fentanyl, has quadrupled. But why heroin and fentanyl?

As prescription opioids became harder to attain, heroin became a cheaper alternative, especially when cut with cheap, homemade fentanyl. Still, not a single person who died from an overdose obtained heroin or fentanyl from their Primary Care Physician.

Dr. Robert DuPont, my dear friend, and the author of this fascinating analysis, writes:
The foundation of the nation’s opioid overdose crisis – and the totality of the nation’s drug epidemic – is widespread recreational pharmacology and the use of drugs for fun or “self-medication.”

I wholeheartedly agree, and, like Dr. DuPont, I hope this tragic epidemic can become an opportunity to make fundamental changes in the way substance use disorder and related conditions are perceived and managed. On the bright side, if there is one, earlier this year the Surgeon General Office released an unprecedented report on addiction in America, calling for systemic changes in our approach to both prevention and treatment. In an accompanying letter, Dr. Francis Collins, the Surgeon General himself, affirmed that SUD is a primary, chronic and life-threatening disease with genetic origins that are not well understood. He called for increased funding for basic science while concurrently refashioning our education and prevention efforts to encourage young people to embrace their health and to grow up without using intoxicants.

Why Does This Matter?

In spite of being a chronic relapsing, lifelong illness that NIDA’s resident expert and director Dr. Nora Volkow describes as an “incurable brain disease,” most current treatment for SUD offers only acute, short-term, sub-therapeutic, or niche treatment where relapse is the norm, not the exception. In 2013, I was privileged to work with Dr. DuPont in bringing experts from medicine, public policy and academia together for an unprecedented, one-day symposium titled: The New Paradigm for Recovery: Making Recovery – and Not Relapse – the Expected Outcome of Addiction Treatment.

Since that historic day, an increasing number of treatment centers have adopted the recommendations highlighted in “New Paradigm.”

What Can We Do?

Beefing up addiction training in medical schools and during residency and post- doctoral programs has yielded robust results in turning out real experts in Addiction Medicine. Yet given the shocking number of new and mostly young drug users (2.8 million per year), many of whom are literally growing up stoned, only a sustained commitment of resources from within healthcare, plus robust government support, will make a dent in the problem. We have to save and preserve lives, reverse overdoses and treat addicts. But re-invigorating prevention and community coalitions to prevent would help everyone. Prevention is the only safe and 100% successful form of treatment, and when it works, it really works.

An Evaluation of the “D.A.R.E.: keepin’ it REAL” Elementary School Program

Key Findings
The “D.A.R.E.: keepin’ it REAL” elementary school program is delivered by certified D.A.R.E. officers with high fidelity and their delivery is engaging to students. It is effective and successful in the long-term reduction of drinking alcohol, getting drunk, smoking cigarettes, and vaping. The program was also shown to be entirely successful in preventing marijuana use. 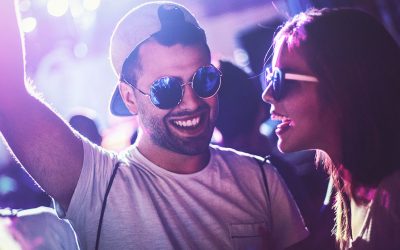 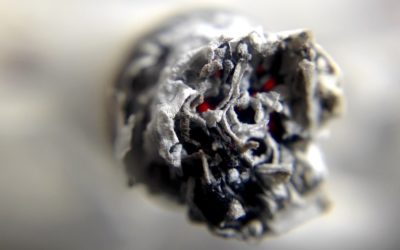 More and more Americans are reporting near-constant cannabis use, as legalization forges ahead. The proliferation of retail boutiques in California did not really bother him, Evan told me, but the billboards did. Advertisements for delivery, advertisements promoting... 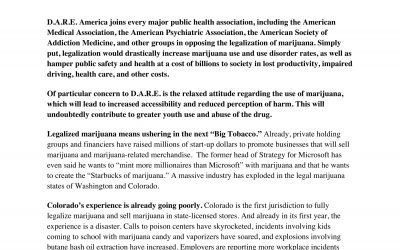