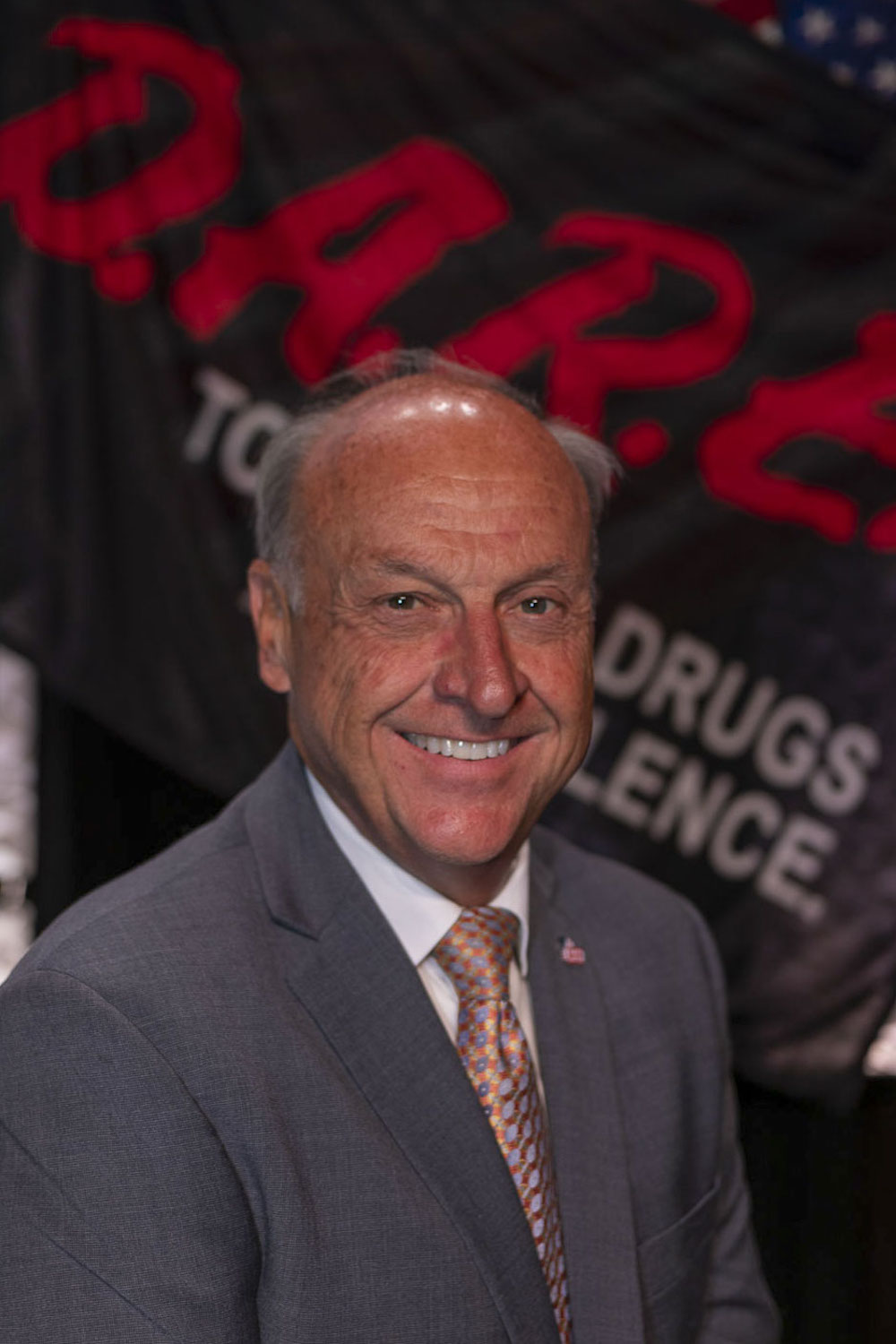 Lloyd Bratz joined D.A.R.E. America upon retiring from the Cleveland Police Department in 2001 after 29 years of police service. During his tenure with the City of Cleveland, Division of Police, he held a variety of assignments including Special Weapons and Tactics, Impact Task Force, Research and Development, the Police Training Section, and the Bureau of Community Policing. Lloyd served as the Commanding Officer of the Cleveland Police Training Academy for twelve years and during that time developed and taught a variety of courses including Criminal Law, Revised Code, and Instructor Development.

In 1996, Lloyd was appointed Commander of the Bureau of Community Policing, a comprehensive and diverse unit consisting of over 200 members of the Auxiliary Police unit, 400 adult School Crossing Guards, the Community Relations Unit, 21 police mini-stations located throughout the city, and the School Resource and Education unit consisting of 25 police officers devoted to teaching school-based programming including D.A.R.E. and G.R.E.A.T in over 100 Cleveland public, private, charter and parochial schools.

Dr. Bratz has been an adjunct professor at a number of area colleges, universities and institutions including Cleveland State University, the University of Akron, and the Ohio Peace Officers’ Training Academy. He has published articles nationally and regionally in several law enforcement periodicals including “Law and Order,” “F.B.I. Law Enforcement Bulletin,” and “In the Line of Duty,” as well as authored two student-help publications. Further, Lloyd has served on numerous commissions, advisory boards, and curriculum development committees.