Rainey said the community actually plays a role in helping provide the vehicle for the program.

Fitzpatrick said the design on the D.A.R.E. vehicle was designed by Samantha Eliason of Big Horn, as she was the winner of a contest held between all 5th graders in Sheridan County. 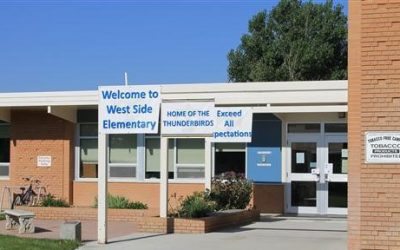 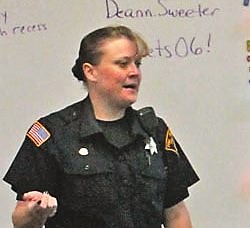 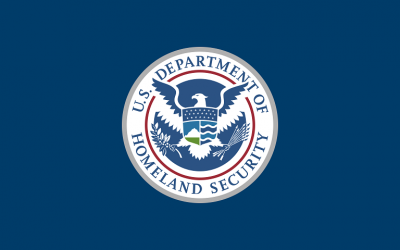 D.A.R.E. Instructor Deputy Raymond Nelson, with the Laramie County Sheriff’s Office, entertained the D.A.R.E. Graduates from the Pine Bluffs Elementary in Pine Bluffs, Wyoming, by playing a medley of tunes on the Bagpipes. Deputy Nelson, a native of Scotland, and the... 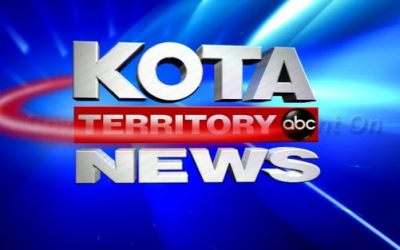 (TORRINGTON, WY) – Elementary school students from one KOTA Territory community learn how to make the right decisions, with the help of local law enforcement. Since 1986, the Torrington Police Department has been teaching the D. A. R. E. program to local students. D....