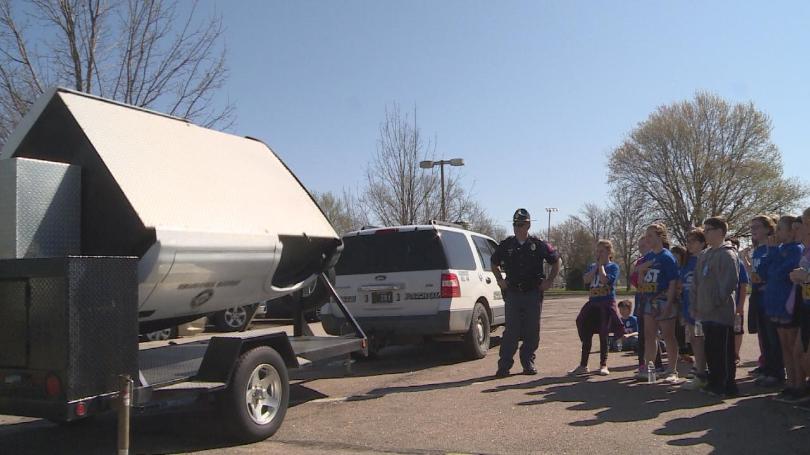 It’s the culmination of the ten week drug abuse resistance education program throughout the elementary schools in Lincoln County.

“I wrote about the effects of drugs and alcohol because I don’t want future generations to to use drugs and mess up the next generation,” Heirigs said.

The Nebraska State Patrol was on hand with their roll over simulator, as well as the North Platte Fire Department and Great Plains Health with their medical helicopter.

“We have a lot of organizations and its more of just knowledge of what these jobs do and to expose us as first responders to these kids because we know what they have go through,” said North Platte Public Schools D.A.R.E Officer.

Students also learned about the importance of life jackets while out on the open waters.

“For those of us who are doing dynamic things like jet skis or water skiing or tubing, life jackets are also a major piece of safety equipment for us in the event we do become unconscious we want to be able to float right?” said Nebraska Game and Commission Conservation Officer Brandon O’Neil.

About 525 students graduated from the program this year. 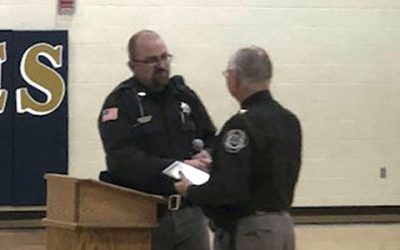 York County Sheriff Dale Radcliff was presented a plaque by Deputy Josh Gillespie during the recent D.A.R.E. graduation ceremony at the middle school. This was in recognition for the sheriff’s efforts to start the program here 25 years ago and his commitment to the... 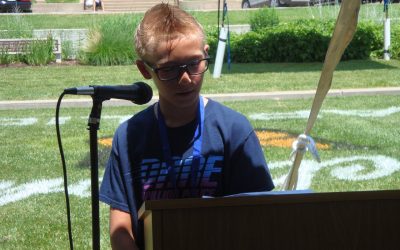 Will Alexander, from Carriage Hill Elementary, was this year’s winner of the D.A.R.E. Pledge Contest. Will attended the mayor’s luncheon, met famous actor Clint Howard, received his very own Daren, and rode in the 1957 Chevy D.A.R.E. car in Papillion’s annual... 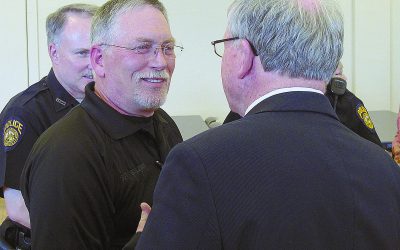 Retro Bill (Bill Russ) demonstrates how hard it is to lug around emotional baggage instead of resolving stressful issues at school. Bill spoke to elementary students and families at Centennial Public School as part of a D.A.R.E. presentation sponsored by the Seward... 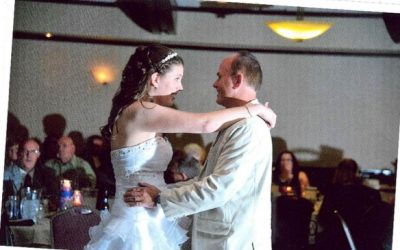 D.A.R.E. Officers have an impact for a lifetime!! 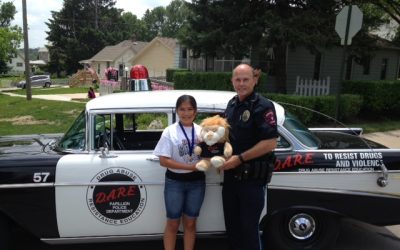