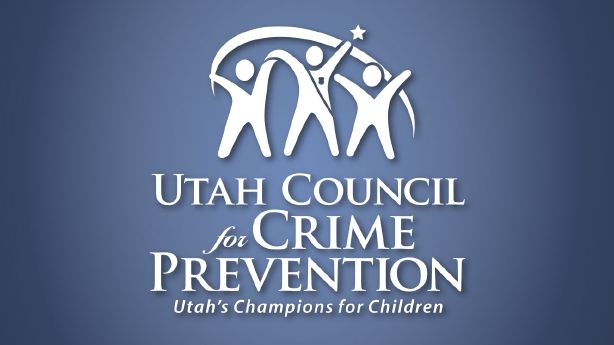 In the moment of crisis, police training and communication saved lives at Ohio State University. On Nov. 28, a criminal struck out against an unsuspecting public, first crashing into a mass of students with his car and then slashing and stabbing others with a butcher’s knife. Eleven people were transported to local hospitals.

Many more could have been injured or killed, but within about two minutes, a police officer was on the scene. He quickly received the emergency communication, was able to assess the situation, intervene and limit probable catastrophe.

Was the police intervention serendipitous? I think not! The result was community and law enforcement working together and effective training/communication.

“I saw the police officer take down the stabber. He saved lives today,” said one student.

It all started in the mind of Abdul Razak Ali Artan, a criminal hiding behind the banner of religion. Clear warning signs were posted on social media, as is often the case, broadcasting behind some unrelated cause or unwarranted, or unsupported principle. Specifically, he posted: “I am sick and tired of seeing my fellow Muslim brothers and sisters being killed and tortured EVERYWHERE. … I can’t take it anymore.”

We will have more such attacks on American lives, but they will diminish if we respond decisively and nurture the lifesaving link between law enforcement, education and the community.

One of the most effective links is having law enforcement in the schools, where we work together as a community as opposed to working against each other. This link has been successful for decades through programs like D.A.R.E. (Drug Abuse Resistance Education), School Resource Officers (SROs) in schools, community policing and Officer Friendly.

Are we going to trust and respect our law enforcement officers, or will we continually listen to the outcry of questionable individuals or organizations with leaders who explicitly seek anarchy? Does the media tell the truth about these organizations dressed in various costumes, exposing their real motives, objectives and goals?

The real question is whether we choose anarchy in America, or respect for law enforcement, along with training, planning and effective communication? The latter is the only choice, and it will require the allocation of resources to train our youth to respect police, allowing them to work together to limit the ability of lawless people to inflict harm.

We encourage the public/private sectors to pay attention to this problem and fund programs like D.A.R.E., SRO training and Officer Friendly, along with other safety related programs that can protect our children.

This was originally published on The Salt Lake Tribune. 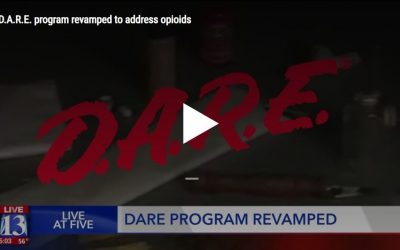 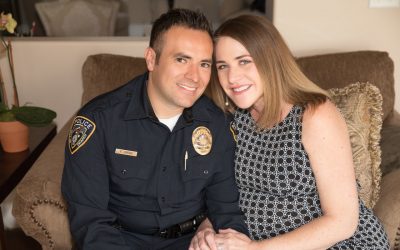 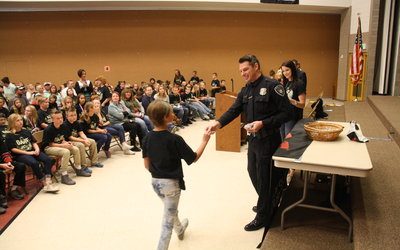 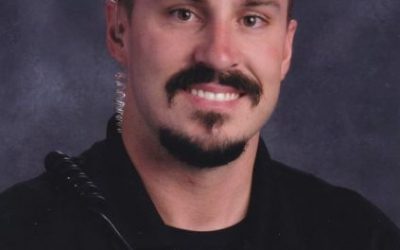 A Centerville Police Officer was just named Utah’s D.A.R.E. officer of the year and And Utah’s School Resource Officer of the year. No one has ever won both awards at the same time. In this week’s Behind the Badge police profile we meet Officer Jeremy Brown. 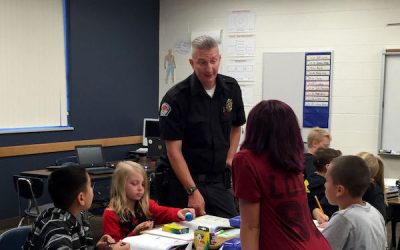 Sergeant Pete Butcher talks to fifth graders at Centennial Elementary about the D.A.R.E. program, which came back to Duchesne County School District this year. Since 1983, The Drug Abuse Resistance Education (D.A.R.E.) program has been a part of young people’s...