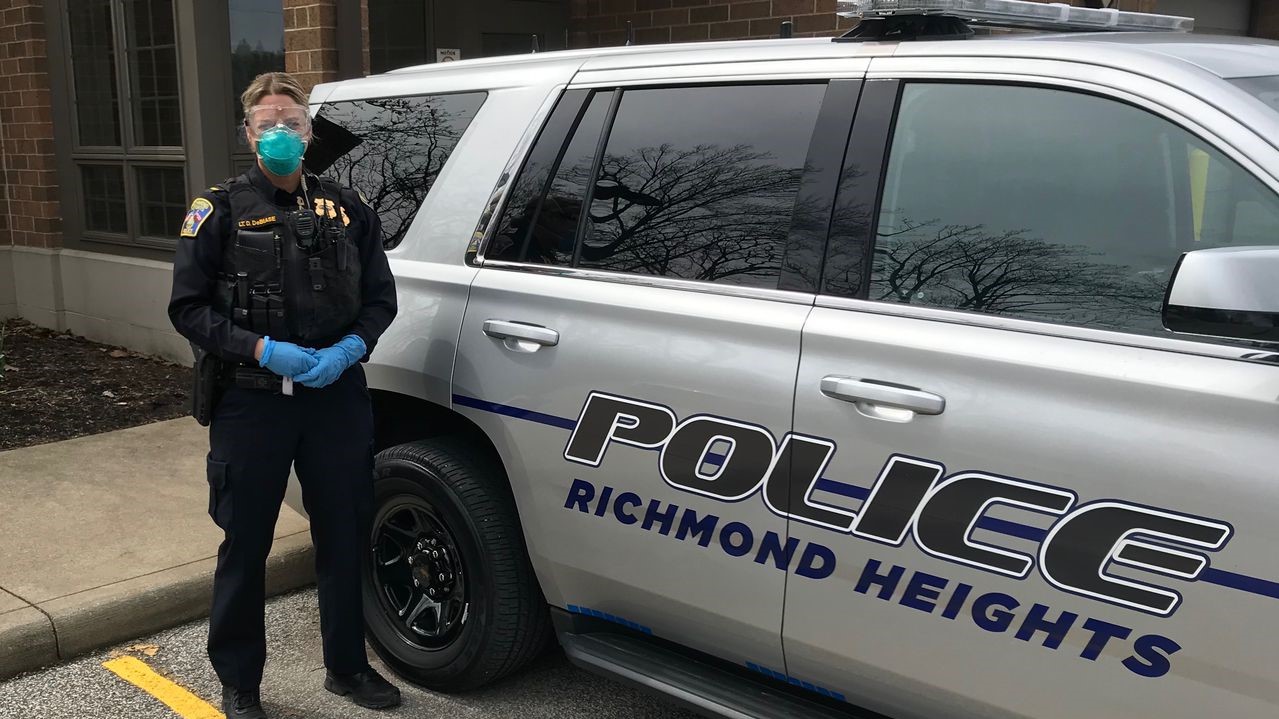 2020 was a particularly unique year for those who wear the blue. A worldwide health pandemic influenced our service model and required us to make adjustments that ranged from routinely wearing personal protective equipment (PPE) to making choices on how much interaction we really want with people.

We took more calls over the phone, and watched as cases languished for longer than usual because courts were not running the same schedules they once did.

2020 also saw a lot of civil unrest throughout our nation and into the new year. This was particularly challenging for police officers, as they had to work hard to not only keep the peace but avoid becoming targets when things turned violent.

We are optimistic, though, for 2021, as police departments are continuing to build on their service model and finding more innovative ways to prevent crime and build bridges of trust with those they serve.

One important approach is by developing an empathetic model of policing — which is like community policing on steroids. It allows officers to better understand and appreciate the feelings of those they serve.

It is a style of policing built on firm foundations of trust and a deep appreciation for the rule of law. When done well, it will seamlessly balance the hard aspects of the job — such as arresting bad guys and the lawful use of force, which ain’t always pretty — with the gentler aspects of policing, such as helping a stranded motorist or rescuing a lost dog.

Building those relationships of trust, though, must begin early, and the power of police youth outreach is vital.

If you were born in the 1980s, you most likely remember the fledgling program named D.A.R.E. (Drug Abuse Resistance Education). It was designed in Los Angeles jointly by teachers and police officers to bring respect back to the classroom.

The children had the opportunity to meet and interact with their local police officer, as well as learn about drugs, violence and making good decisions. It became wildly popular and was extended nationwide to bring a different kind of education to the classroom.

This program, among many others such as Safety Town, still continues in many classrooms and allows children to have an enduring connection to their local police officer.

We saw this in action recently when a former Richmond Heights D.A.R.E. student who is now an adult mother stopped at our station with her young son, her mom and her sister, just to say hello to the officer who taught her the D.A.R.E. program.

It demonstrated the profound impact that an officer can have on a child, and how deep and long lasting those connections can be. So much so that these same students will trust those officers implicitly with most everything and value them as lifelong mentors.

2020 had it challenges, as will 2021. But you can be confident that your peace officers will continue to work hard to serve their communities with compassion and keep building bridges of trust, one truss at a time.