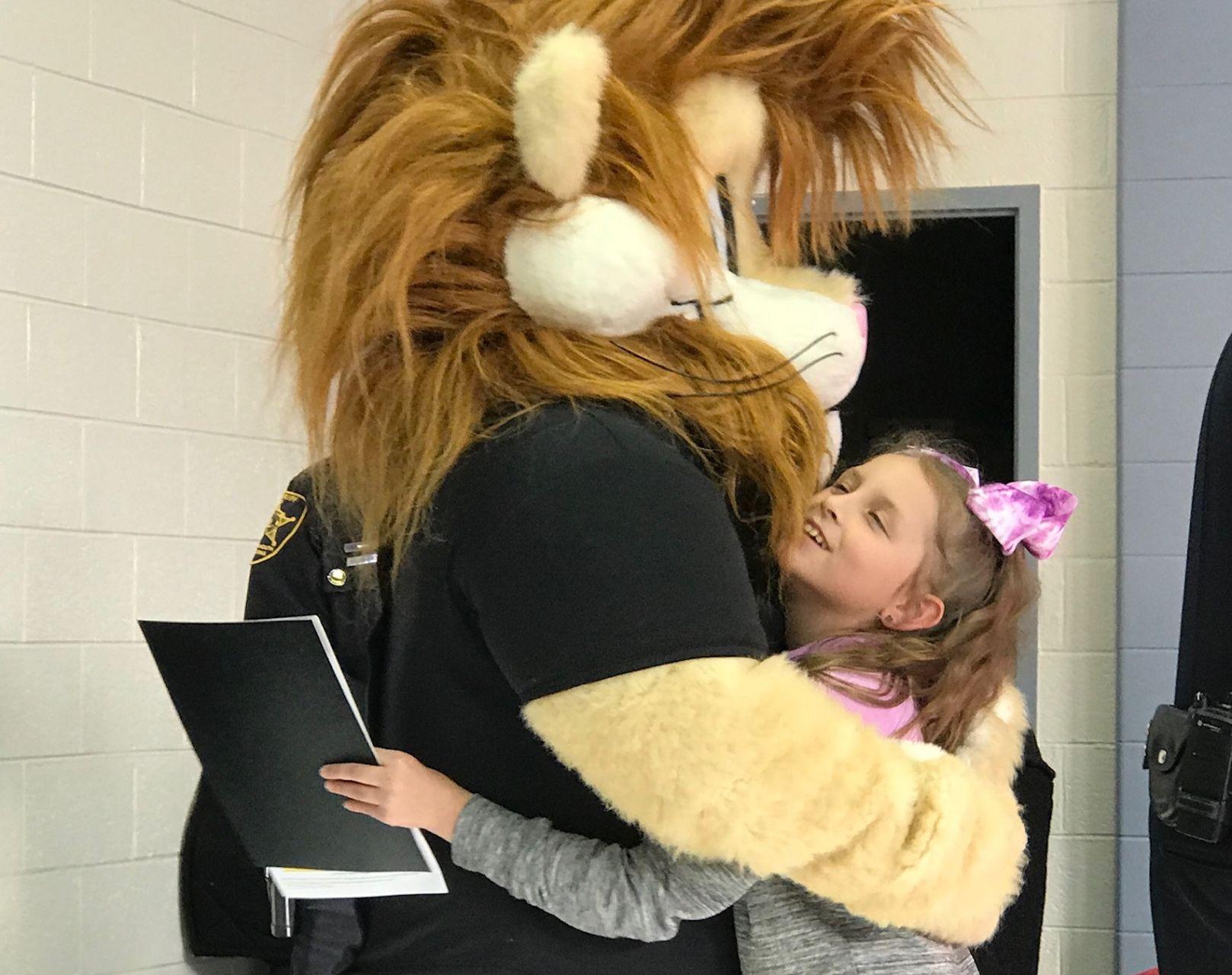 When staff from the Portsmouth Sheriff’s Office relaunched a drug awareness program for third-graders, they were taken aback by how much the kids already knew about drugs.

“A lot of them know about drugs,” said Sgt. Anturnette Anders. “They talk about stuff they know and stuff they see a lot.”

On Dec. 6, the Sheriff’s Office hosted a D.A.R.E. graduation ceremony for 78 students at Hodges Manor Elementary School. It was the third Drug Abuse Resistance Education ceremony held in Portsmouth since Sheriff Michael Moore restarted the program in partnership with Portsmouth Public Schools.

But the program is about more than drugs. It also teaches kids about peer pressure, bullying and self-esteem.

D.A.R.E America, the nonprofit that administers the program changed its emphasis from drug prevention to student decision-making in recent years after research questioned the effectiveness of the original D.A.R.E. program, reported the Scientific American in 2014.

“We are trying to teach them confident communication,” she said.

They also teach children how to make good choices by explaining peer pressure and how to “ward off peer pressure,” she said. The students watch videos and role-play and journal about how to avoid certain situations.

Deputies also help students identify when something is “not right” and how to walk away from situations like bullying rather than being enlisted by the bullies, Stith said.

D.A.R.E. was founded in Los Angeles in 1983. It has been implemented in 75 percent of U.S. districts and in more than 52 countries globally, according to the organization’s website.

The program has not been held at Portsmouth schools since the early 2000s, according to Stith.

Stith, a former substitute teacher, currently selects the schools, meets with principals and sets up schedules with the deputies.

Before the Hodges Manor event, she organized graduations at James Hurst Elementary and Westhaven Elementary schools.

At the end of the awards ceremony, the students were called up one-by-one. They received certificates from Superintendent Elie Bracy III and shook the hands of the deputies they worked with.