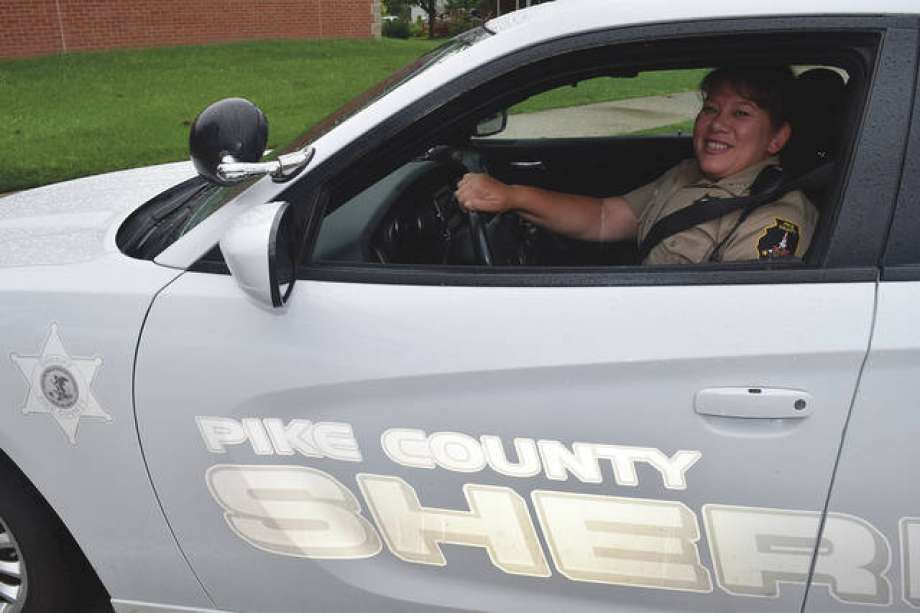 After tensions across the country have risen between law enforcement and various groups, some have made a push to remove the presence of law enforcement officers from school districts.

Regional school officials say they haven’t heard any calls to remove school resource officers from their districts, instead many praised their officers for the work they’ve done in the schools.

Currently, none of the districts has discussed the possibility of ending her position within their schools.

“She’s seen more as a buddy than anything else,” Pleasant Hill Superintendent Ron Edwards said.

Edwards said since starting last year, in her role as a school resource officer, Anderson has been a positive influence for the kids, an important role for the position.

Although some calling for the removal of officers from schools in larger cities say the presence can be intimidating and threatening for students, Edwards said there haven’t been any negative interactions and many of the students have formed a great relationship with Anderson.

For the district, Anderson helps with increased security, interacts with students, visits classrooms and acts as the DARE program officer.

“She works with our students, talks about positive choice making, being a role model and positive leadership,” Edwards said. “She’s not here as an officer, so to speak, but as more of a role model for the students.”

Griggsville-Perry Superintendent Kent Hawley shared Edwards’ thoughts. While Anderson will help in emergency situations and address incidents as needed, Hawley said she primarily interacts with the students in a positive manner.

“In times of tension like this, we are looking for ways to build positive relationships with all members of our community,” Hawley said. “A lot of it is about helping students and families know that the police are a resource they can go to in times of trouble and when they need help.”

Carol Kilver, the new Pikeland superintendent, said she hasn’t been able to interact with the district’s resource officer too much, but said she feels the position plays an important role for the district.

“In some ways, they are the eyes and ears of the school,” Kilver said. “They are here to help build good relationships within the school, a sense of safety, teach students where they can go if they need help.”

Western Superintendent Jessica Funk said the district hasn’t discussed removing the position and has had nothing but a good experience so far.

For some, she is a positive interaction with law enforcement that some students wouldn’t see.

“We have some students whose family lives don’t always present police in a helpful way,” Funk said. “Some of the experiences students go through at home don’t always show police positively. This provides a positive interaction.” 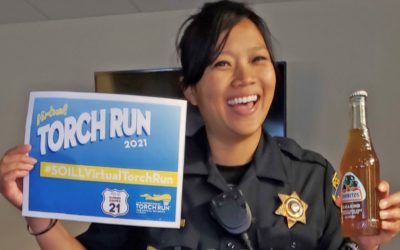