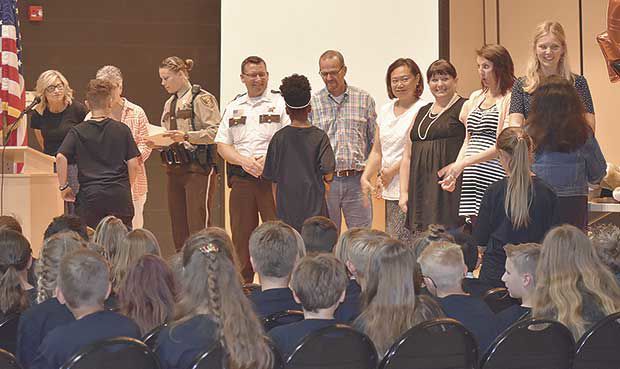 Principal Teresa Dahlem welcomed the 175 students and their parents, thanking them for their hard work and dedication over the past school year. Olson spoke about the impact DARE had on her youthful experiences, and how knowledge gained throughD.A.R.E. influenced her choices and later solidified her desire to become a police officer. 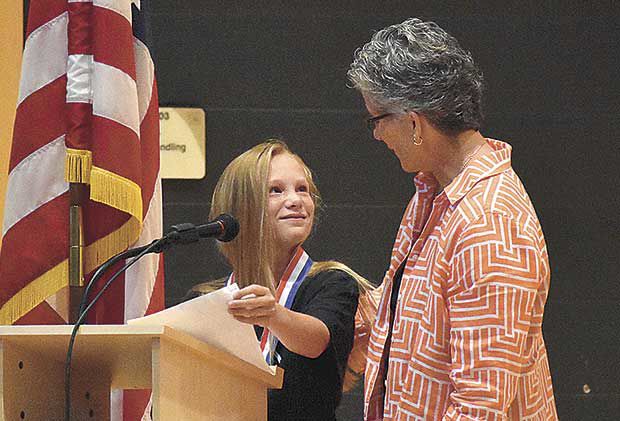 Alongside Oneka’s fifth-grade teachers, Starry and Olson presented diplomas to the graduates.

In a nod to coming full circle, Starry acknowledged that at one point he was fifth-grade teacher Mrs. Moren’s D.A.R.E. instructor.

“I have witnessed the positive relationships the D.A.R.E. program fosters between students and deputies. It provides an excellent setting to open up conversations and build problem-solving skills around real life situations such as bullying and internet security,” he said.

Addressing the fifth-grade class with some words of advice, Starry said “There is no one like you; you are unique, so embrace it, and use what you have learned in this school to continue to make good choices.”

The Washington County Sheriff’s Office would like to thank Dahlem for inviting them to the ceremony and continuing the D.A.R.E. program, as well as Oneka’s fifth-grade teachers. 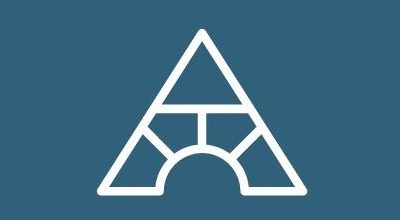 "Thank you to you and the D.A.R.E. America team for your generous gift of 1,400 hygiene kits. Your gift helps make the lives of people working hard to build better futures much easier during this especially trying time - and we are so very grateful for it. Our...