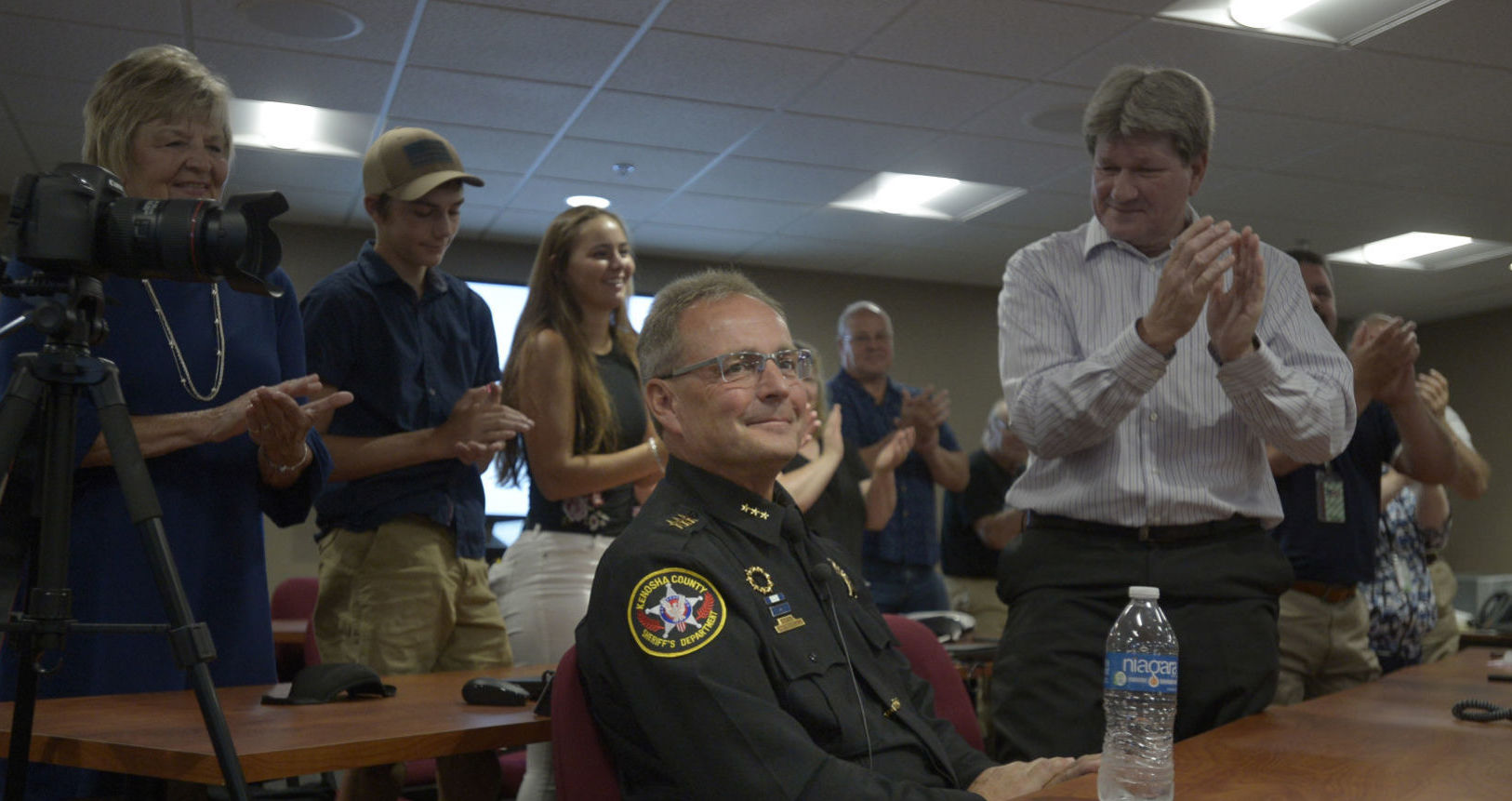 Sheriff Dave Beth, center, smiles as he gets a standing ovation after receiving the D.A.R.E. America Law Enforcement Executive of 2020 award.

D.A.R.E. America has named Kenosha County Sheriff David Beth — who spent 10 years of his career as a D.A.R.E. officer — as the nation’s law enforcement executive of the year.

Department staff nominated Beth for the award, which honors one law enforcement executive in the United States for their work and commitment to the drug education program.

“I can’t think of anyone who would be more deserving,” said Jeff Smith of the national organization, recognizing Beth on Thursday [June 17, 2020] as the D.A.R.E. Law Enforcement Executive of the Year.

Beth said he was Kenosha County’s first D.A.R.E. officer, teaching students in elementary, middle and high school in the program. When he became sheriff, he remained committed to D.A.R.E. and to other programs for children, including the Frank Neighborhood project.

Smith said Beth has been so supportive that during times of budget cuts he created fundraisers to help pay for D.A.R.E. activities.

Speaking about D.A.R.E. as he received the award Thursday [June 17, 2020], Beth said the program was about more than drug education, it was about creating connections between law enforcement and kids and families.

“The D.A.R.E. program is one of the connections that keep law enforcement and children and the community together,” Beth said.

He tied the relationships created by the program to the ongoing protests across the nation. Those protests, begun in the aftermath of the death of George Floyd in Minneapolis, have focused on police conduct and disparities in police treatment of African Americans.

In Kenosha, while there was one night with some unrest in the city, protests have been peaceful and largely positive.

“Those protests, I was invited to come and be part of them,” Beth said. “The protest I went to, they didn’t bash police, they wanted everyone to work together, and we’ve been doing that for 30 years.”

Beth choked up when speaking about the effort department staff put into nominating him for the award, thanking his staff and family for their support. “The staff we have is so professional, so caring about the community,” he said.

County Executive Jim Kreuser thanked Beth for his commitment to programs that serve children in the community, including D.A.R.E. and the Boys and Girls Club, saying he has helped provide programming for “thousands and thousands” of kids.

“Your core values have never wavered,” Kreuser said. “You have given the community a great dividend.”

In a typical year, Beth would have received the award at a national meeting of D.A.R.E. officers. That event was cancelled because of the COVID-19 pandemic.

Smith said Beth will be recognized at a ceremony at a national event next year. 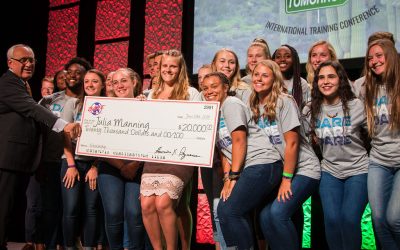 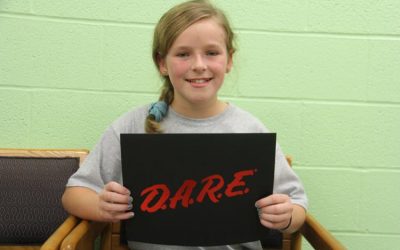 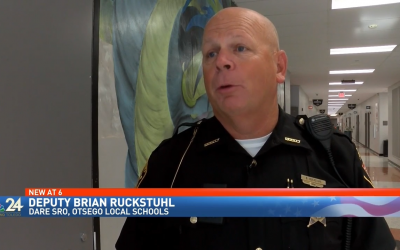 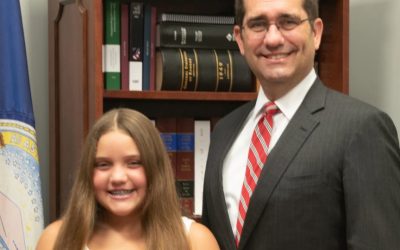 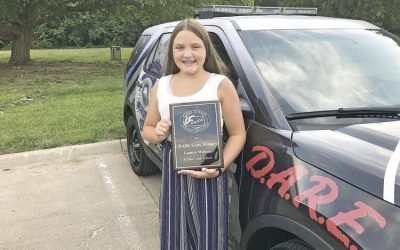 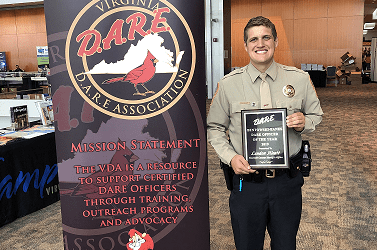 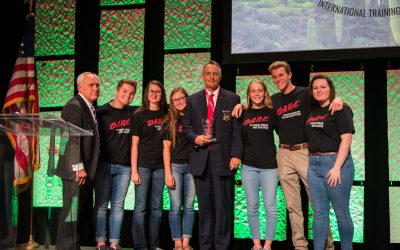