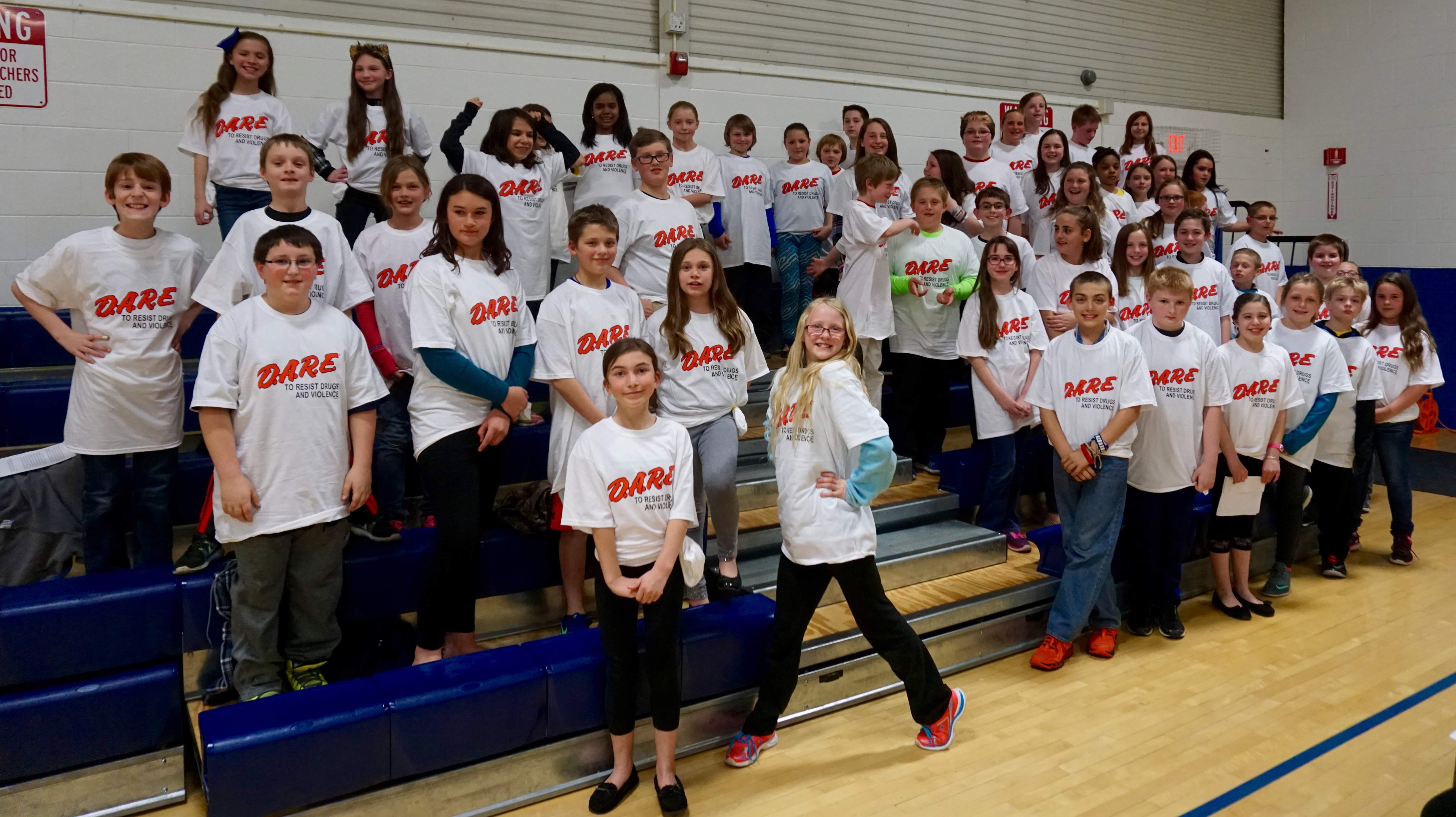 Seabrook Middle School fifth-graders celebrated the completion of the school’s Drug Abuse Resistance Education program at a graduation event. Each student was required to write an essay that included a personal commitment to avoid drugs, tobacco, alcohol and violence. Photo by Kiki Evans/Seacoastonline.

The graduation was the culmination of a ten-week program led by Seabrook School Resource Officer James Deshaies.

“I look forward to teaching the program every year,” Deshaies said.

Deshaies has led Seabrook’s D.A.R.E. program for the past 25 years of his 28 years in law enforcement. He said he enjoys going into the fifth-grade classes each Friday and getting to know the students. “It’s always a little sad when it comes to an end each year,” he said.

The goal of D.A.R.E., or “Drug Abuse Resistance Education,” is to teach students about self esteem, peer pressure, and how to remain free of drugs and violence. The nationwide substance abuse prevention education program began in 1983 in Los Angeles. Seabrook School District adopted the program in 1988.

“I think everything that we can do to influence kids in a positive direction, we need to do,” said Principal Les Shepard.

Deshaies led the event by sharing information about the program and introducing the fifth-grade teaching team, Shepard and Assistant Principal Cynthia Fagan.

Shepard thanked the parents and families for coming to the ceremony and showing their support. “Your presence here tonight sends your children a powerful message about how much you care,” Shepard said.

Deshaies told the audience that after they have learned about alcohol, tobacco, and bullying, each fifth-grade student in the D.A.R.E. program is required to write an essay, called a “Personal Commitment,” that is judged by a panel of experts. The essays include facts the students learned in the program, information about the D.A.R.E. Decision-Making Model, and their commitment to remain free of tobacco, alcohol, drugs and violence.

Deshaies commended the students’ essays and said the panel needed nine days to choose eight out of 71 student essays that would be read aloud at the graduation event.

“They took a look at the first essay and thought, ‘Well this is definitely going to be one of the finalists,’ and then looked at the next essay and were impressed with that one, too, so it was a very difficult decision,” Deshaies said. He introduced the students as they stood to read their personal commitments to the audience.

Julianna Falzarano said the program taught her about good and bad risks and assessing consequences. “I had to take a risk to try out for a soccer team, and guess what, I made it,” she said. “That was a positive consequence.”

Alana Nielsen explained the D.A.R.E. Decision-Making Model is about evaluating choices. “The best way to stay away from drugs and alcohol in my opinion might be to have a large group of friends that outnumber a dealer,” she added.

Slade Rice said he believes that people who are bullied may be too afraid to report incidents of bullying. He said victims should be able to report bullying anonymously. “I’m glad I had D.A.R.E.,” he said. “It taught me a lot.”

“I’m excited to hear from the students about their personal commitments, and I really like that they got to develop a relationship with officer Dehshaies,” said Fagan.

Parents shared Fagan’s accolades for the D.A.R.E. program. “I think it’s very helpful with keeping them on the right path and giving them the tools to make their own decisions and not just follow the crowd,” said parent Dyan Kaplan.

Deshaies concluded by telling the audience that the students will face choices over the next few years. “It’s where their support system comes into play,” he said. “I look around this audience and see the people that are the support system for these kids.”

Deshaies said he will continue working with the students throughout their middle school years. “You’re going to make the right choices,” he told them. “I’m proud of you.” 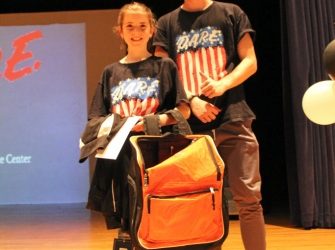 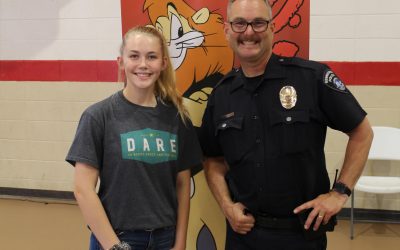 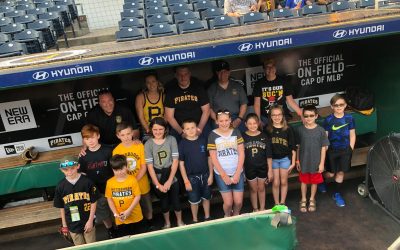 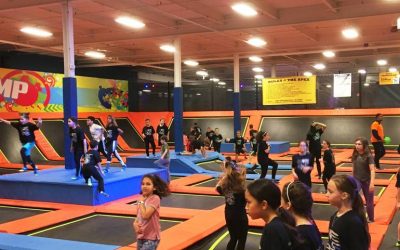 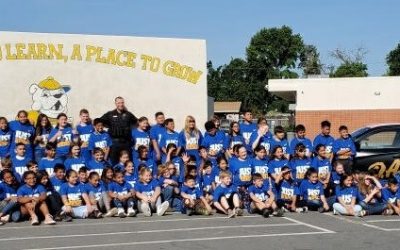 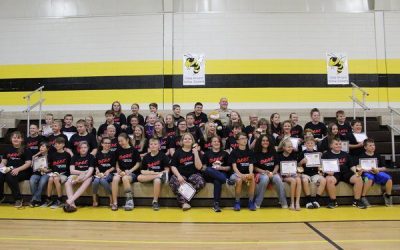 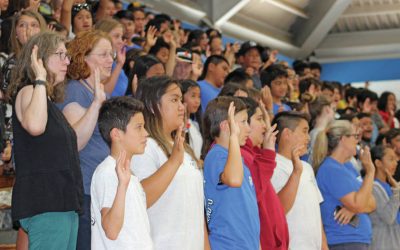 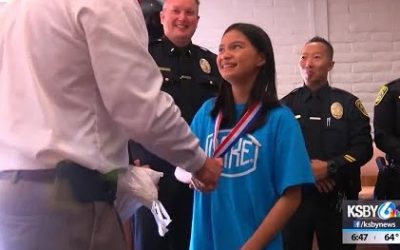