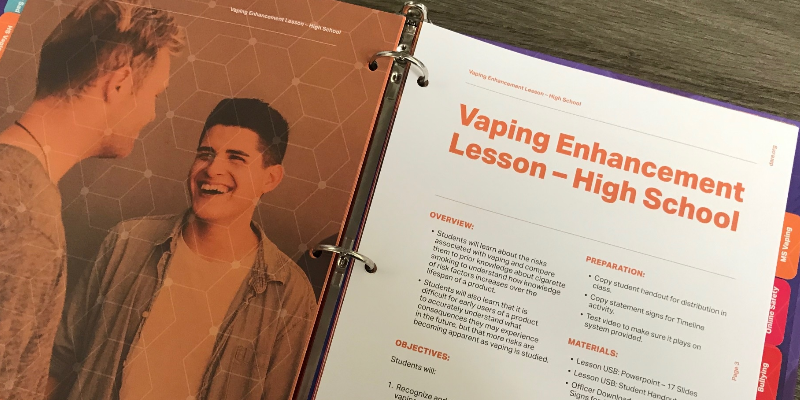 In incidence of vaping among school-age children increased by almost 80 per cent between 2017 and 2018. [sic]

That is according to Dr. Ashley Frazier, Director of Curriculum and Training with Drug Abuse Resistance Education (D.A.R.E.) International.

She says part of the reason vaping is so attractive to young people is because of its flavour profiles.

Frazier says marketing mint flavour is one thing but calling it “unicorn tears” is an obvious attempt to attract young people.

Frazier is in St. John’s offering a two-week training program to police officers from this province, Nova Scotia and British Columbia.

The training is aimed at teaching officers how to educate school-age children about how to resist peer pressure and avoid drugs and violence. This year, the dangers of vaping have been added to the curriculum.

Frazier says that young people do not see vaping as something related to smoking and about 60 per cent do not think vape juice even has nicotine in it.

She says that an increase from 12 per cent to 20 per cent is an alarmingly fast uptake of a new unhealthy behavior.

The number of young people taking to vaping has been termed an “epidemic” by the U.S. Surgeon General.

Health officials say vaping has been identified as the common factor in a growing number of serious lung ailments reported in the United States and one confirmed case in Montreal. 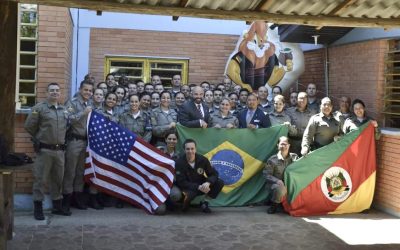