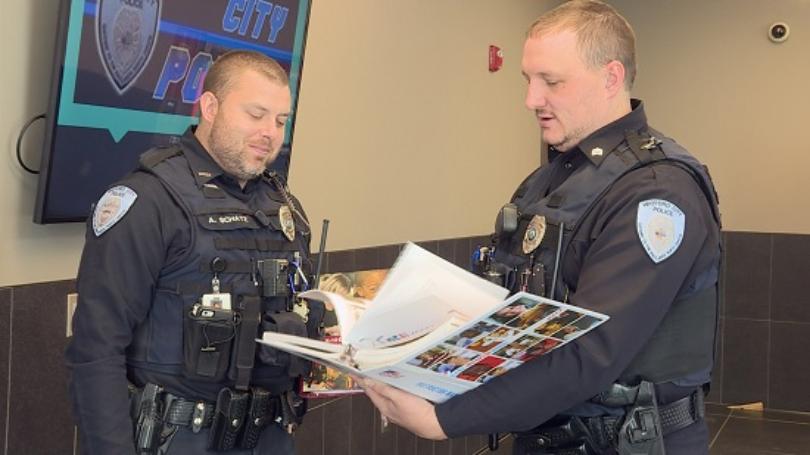 WATFORD CITY, N.D. – The Watford City Police Department says they’ve seen increase in underage alcohol, tobacco, and narcotic use in the area. Officers are now working to combat that problem using a program that has been proven to work in some of the biggest cities in North Dakota.

Instead of teaching children to “just say no to drugs”, the 10-week D.A.R.E. curriculum gives students tools they need to control their behavior and make good decisions in all aspects of life. Sgt. Andy Schatz and Sgt. Jeffrey Jensen say that after spending two weeks of intense training in Saint Paul, Minn., they are now ready to bring what they learned to children of their city.

“It’s definitely something I think our community needs. There’s a lot more of that type of stuff around here than there should be for an average community of this size. So, our young people are definitely going to have to make some decisions about that,” explained Schatz, school resource officer for Watford City Police Department.

D.A.R.E. is an evidence-based program, which is why the Watford City Police Department chose it over other programs. In North Dakota school districts where D.A.R.E. has been implemented, yearly surveys show the number of students engaging in underage drinking or drug use have gone down.

Not only will they bring D.A.R.E. to the schools, but to parents as well. This spring, the police department will host a teen opioid prevention event for parents.

“Teenagers initially get their prescriptions or find their drugs at home. In the medicine cabinet in their own home,” said Jensen. 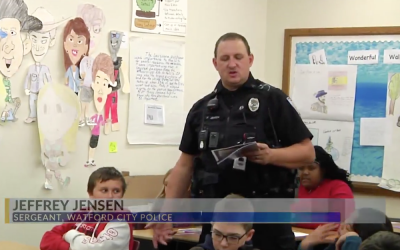