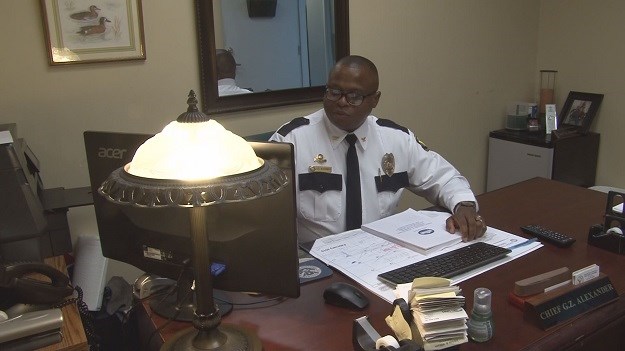 Two years ago, President Obama commissioned a study with law enforcement, professors and doctors to figure out how to bridge the gap between police and the community. Chief Alexander said he received the request a few months ago and is fortunate enough to be one of the officers chosen to make the trip and learn the results of the study.

Chief Alexander is flying out Thursday for the briefing Friday. He says his department is taking the initiative to build a relationship by rolling out its first ever D.A.R.E. program. 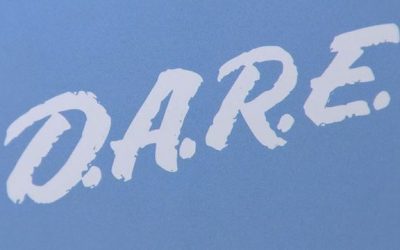 PAULDING COUNTY, Ga. - A school drug prevention program that many young adults went through in their grade school careers is getting a much-needed overhaul in one metro county. The Paulding County Sheriff’s Office told Channel 2’s Wendy Corona that it is revamping the... 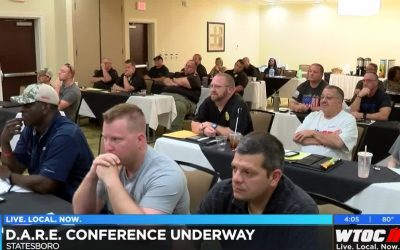 STATESBORO, Ga. (WTOC) - D.A.R.E. Officers were in Bulloch County on Wednesday for a conference where they received new instruction to prepare for the school year ahead. The challenges these officers face change as fast as culture itself and this helps them anticipate... 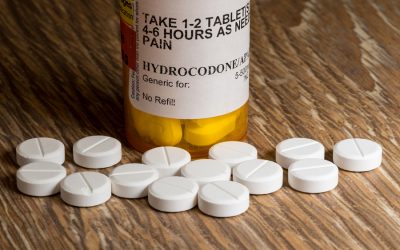 Athens-Clarke County police announced Friday that the D.A.R.E. program would include information about opioids, in addition to existing curricula about drugs. D.A.R.E., or Drug Abuse Resistance Education, has been taught in Athens-Clarke County for 18 years by law... 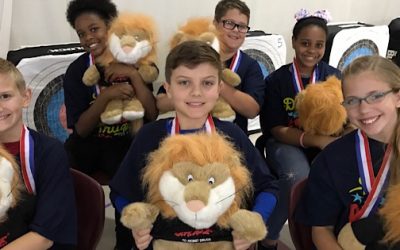 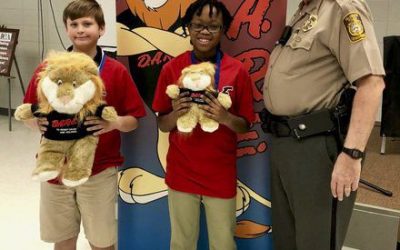 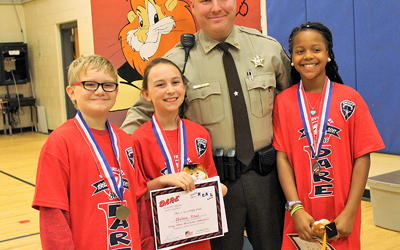 Congratulations to Dallas Elementary’s 2017-2018 D.A.R.E Graduates! The D.A.R.E essay winners are Chelsea Knox, Mason Hembree, and Cadence Edmond! Thank you to Deputy Crowe for all of his hard work and sharing D.A.R.E’s vision to empower our students to respect others and choose to lead lives free from violence, substance abuse, and other dangerous behaviors.