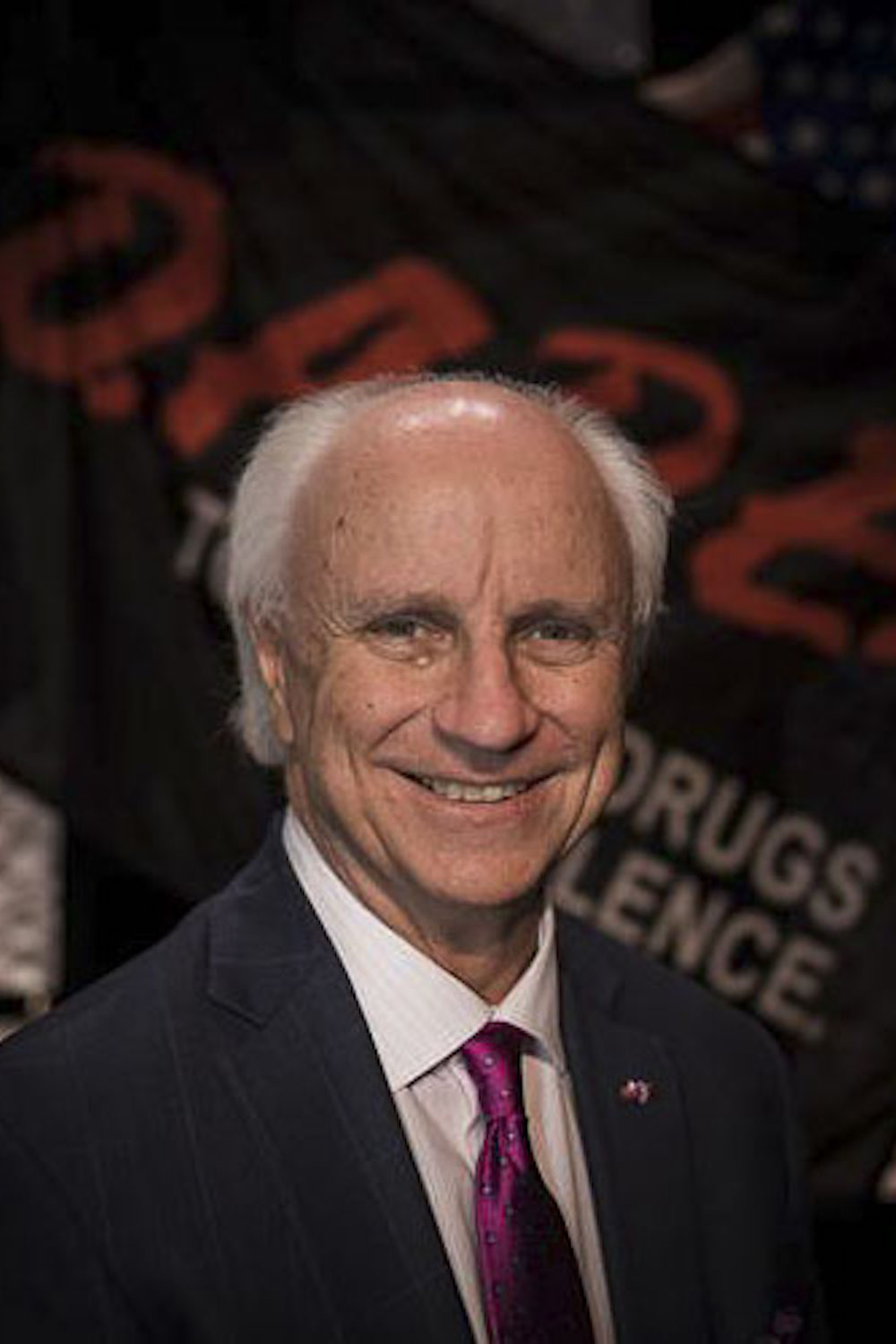 Richard Mahan has more than forty years of experience in executive management, operational analysis, strategic planning, communications, and marketing and sales, delivering significant results in high level executive positions he has held in both the public and private sector.

Mr. Mahan has worked as a consultant on behalf of the D.A.R.E. program since 1991 providing marketing, communications, fundraising and conference coordination services.  From 2016 until 2018, Mr. Mahan served as D.A.R.E.  America’s Director of Communications.  Mr. Mahan is a member of the D.A.R.E. America Board of Directors.

From 2012 until October 2015, Mr. Mahan served as Director of Sales & Marketing for the California State Lottery.  During his tenure at the California Lottery, he increased sales over a two year period by 30% to $5.5 billion making it the fastest growing lottery in the country while also producing award winning advertising and marketing campaigns.

From 1989 to 2015, Mr. Mahan was Founder and President of The Richard Mahan Group, a full-service public relations, marketing, and management consulting firm.  D.A.R.E. America and D.A.R.E. International were among the clients that he and his firm served continuously for more than 20 years.

From 1986 to 1989, Mr. Mahan was Vice President and Assistant to the Chairman/CEO of Shapell Industries, one of the most profitable residential real estate development companies in the country.  Mr. Mahan’s career also includes positions with the U.S. Congress and California Legislature.