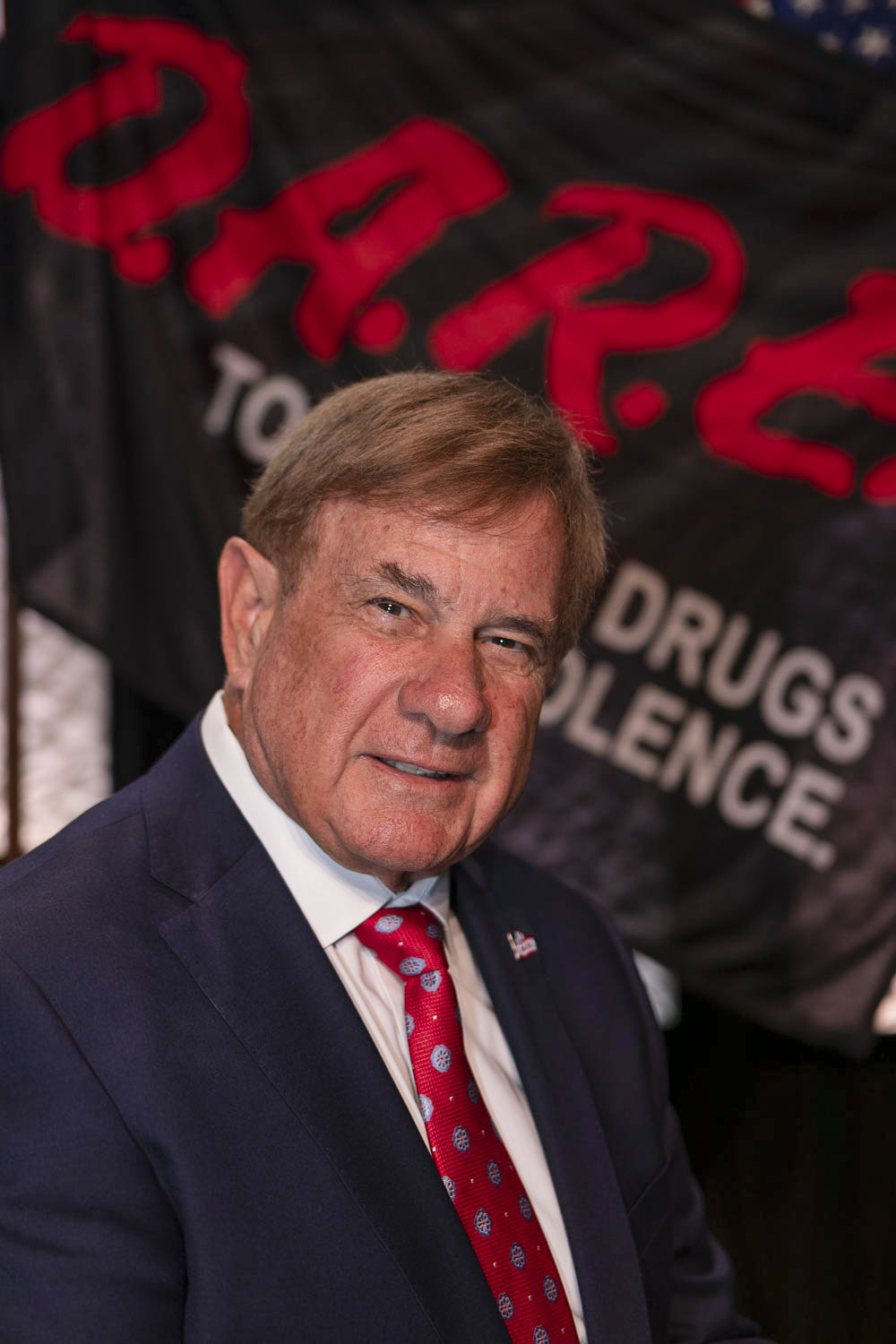 Mr. Hazelton is a 25 year veteran of the Los Angeles Police Department and worked with Chief Daryl Gates for 14 years. He was with the Chief when the D.A.R.E. program was started on day one, and was assigned to run the program’s first fundraiser which raised over $600,000. In the years since, he has raised over $100,000,000 for D.A.R.E.  His current assignment for D.A.R.E. America is to oversee all projects related to fundraising.

Tom is a former U.S. Marine and Vietnam veteran who spent 18 months in-country and was combat promoted during the war.  He fought in battles at Khe Sanh, Hue and Con Thien, and was decorated for his service receiving a Bronze Star and Vietnamese Cross of Gallantry.

Tom has also worked as a TV consultant and producer for Aaron Spelling Productions and Fred Dryer Productions. He graduated from Cal State Los Angeles with a Bachelor of Science degree and attended the University of Southern California receiving an advanced degree in Education.