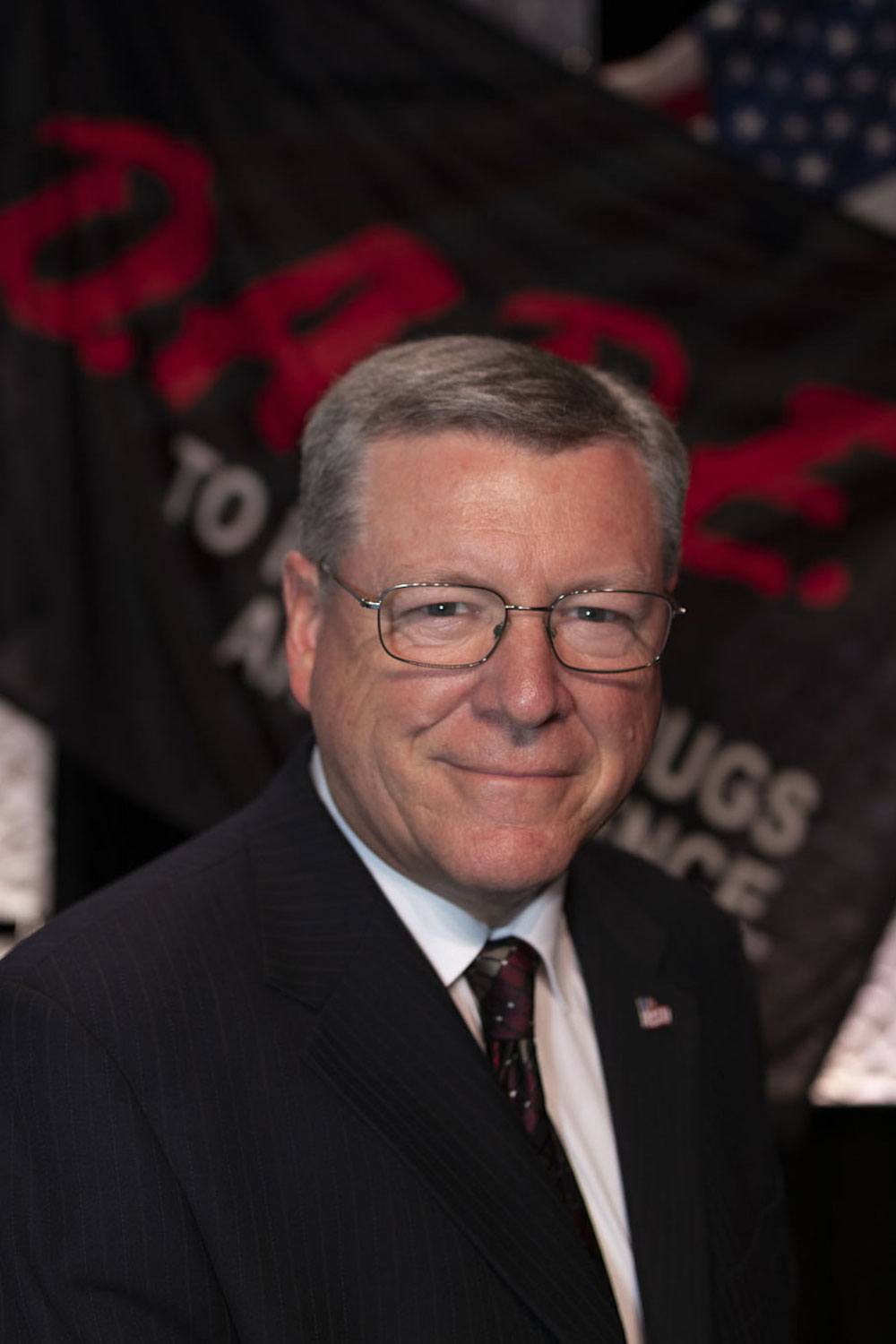 Prior to joining D.A.R.E. America, Kim served for 36 years in the Law Enforcement profession with the last 26 years as Chief of the North Park Police Department in Northern Utah. He trained as a D.A.R.E. Officer in 1989 and soon discovered that his life would never be the same.

Early in his career he was given an opportunity to attend the National Crime Prevention Institute at the University of Louisville. Throughout his career he has promoted the proactive philosophy of Crime Prevention and Community Policing. He earned a Bachelor of Science Degree in Secondary Education from Utah State University with a major in history and a minor in zoology.