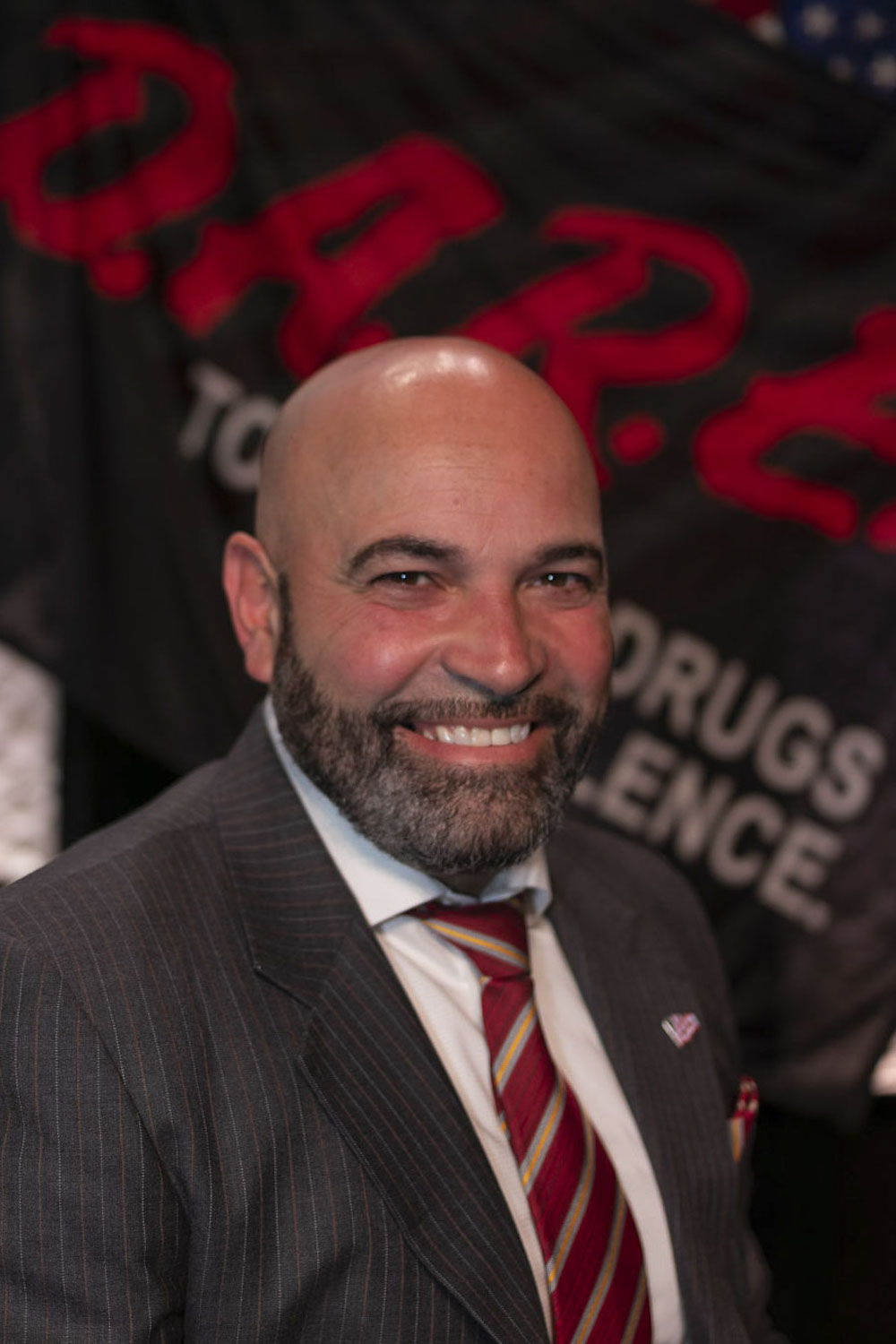 Rafael Morales joined D.A.R.E. America as the North Central Regional Director after twenty-eight (28) years of service with the Connecticut State Police. Rafael has been a staple on the D.A.R.E. scene; he has clearly distinguished himself in his dedication to D.A.R.E., the children and officers of his state and to children and officers from across the nation and world.

Rafael has been a D.A.R.E. officer since 1993 and has served as Connecticut D.A.R.E. Coordinator from 1997 until his retirement from the department in 2017. He has been trained and has trained officers in all aspects of the D.A.R.E. curricula and delivery.

From 1993 until his retirement, he has taught the D.A.R.E. curricula to students throughout Connecticut, day in and day out, year after year. In addition to his experience of teaching students, Rafael was actively responsible for conducting D.A.R.E. Officer Trainings for a total of over 60 D.A.R.E. Officer Trainings, in which he served as the facilitator and, at times, facilitator/mentor.

Rafael has been routinely requested to participate in D.A.R.E. & Mentor Officer Training not only throughout the United States, but worldwide. He has also been involved in assessing and accrediting training centers. He has worked with D.A.R.E. America & D.A.R.E. International in presenting workshops during international training conferences and in countries such as Brazil, Canada, Germany and other nations.

As a D.A.R.E. Officer in Connecticut, Rafael reached more than 25,000 students as he has taught D.A.R.E. curricula in 45 classrooms in 18 school districts each year. Furthermore, for twenty (20) years as the state coordinator and lead facilitator/trainer for the state of Connecticut he has directly participated in the selection and training of each of more than 1,000 Connecticut law enforcement officers trained as D.A.R.E. instructors.

In addition, in recognition of Rafael’s long-term commitment to the DARE program, he was the recipient of the 2015 D.A.R.E. America’s Chief Daryl F. Gates Lifetime Achievement Award.

Rafael is a graduate of the University of Connecticut holding a Bachelor of Science Degree in Business- Finance. He is also a graduate of the Connecticut State Police Training Academy and holds multiple instructor certifications in D.A.R.E., Community Outreach, Crime Prevention, School Resource Officer, Campus Safety and numerous others in law enforcement and police related subjects.